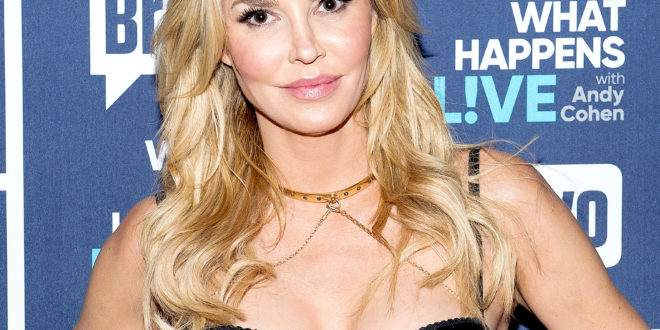 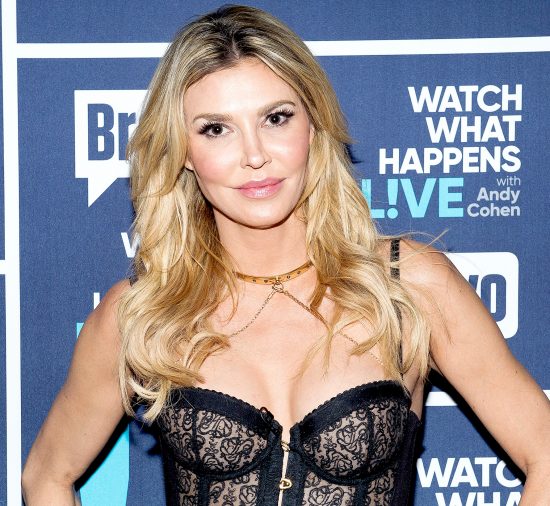 I’m not going to lie, when I first heard that Brandi Glanville was going to be on Celebrity Big Brother, I immediately thought it was this Brandy and was disappointed. Not because I wouldn’t want to see that Brandy in the house. It’s just that she seems like she’d be on the Mark McGrath level of boring which we don’t need for such a short season. A quick google search showed me that I was wrong, and it was actually the Brandi from Real Housewives of Beverly Hills and I became very pumped for the season.

Real Housewives is not something I’ve watched – ever – but I only live in a partial cave so I am aware of the show’s existence and know how full of drama it is. In addition, as some of you may know, I Uber when I’m bored, and some of my passengers mention Real Housewives and how much they love that show, so this is great news! From what I hear, this girl is a pure trainwreck so I can’t wait for the fireworks which will air out on all the live feeds (get them here).

One other thing I noticed is that Brandi will be the first returning houseguest of the series! Well, that wording is a bit misleading seeing as this is the first season of this specific series, but she is the first Big Brother veteran as she appeared on last year’s British version of Celebrity Big Brother. She finished 11th out of 15 people so I doubt she’ll be sharing any words of wisdom, and it wouldn’t be at all shocking if she finished 11th this season as well (out of 11 people).

People have been disappointed with the cast so far, but the more I do these profiles, the more I am looking forward to this season. Omarosa and Brandi?   Yes, please!