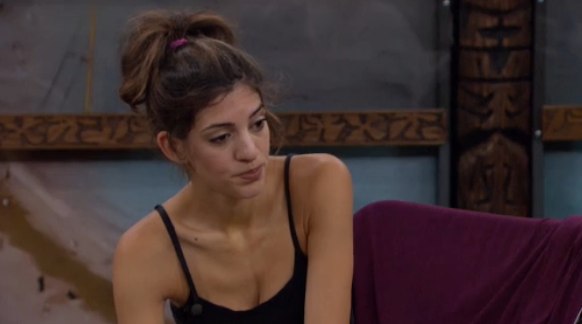 Bronte Reveals A Major Secret Plus Other Happenings 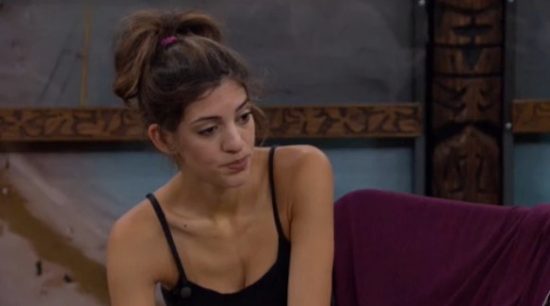 Good afternoon, everyone! I have to make it a brief one today because I am taking the daughter to an outdoor concert and it is 60 degrees and rainy!

Today is the power of veto competition that from first glance is essentially pointless. Sometimes they’re super important, sometimes not. This is one of those times where it really doesn’t matter who wins. Well, unless you’re Tiffany or her 5 fans (including her sister). Frnak has all the power this week .. well, Gidget is HoH, but let’s be real, Frank has the power .. so unless Tiffany wins HoH and saves herself, noms will probably remain the same. Now, I am not as certain about Tiffany leaving the house as I was Jozea and Victor, but I can pretty safely say that she will have her work cut out for her.

A quick rundown on the rest of the house….

Ok, I have to run. Amy is going to post the veto results later. I didn’t double check this post for any errors, so if there are any, humor me like the girls humored Bronte and pretend I am right.