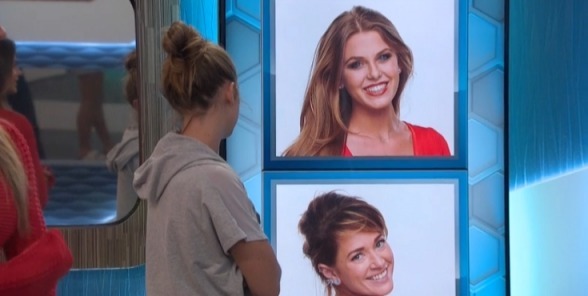 Busy Day In The Big Brother World – Plus Feed Updates

Today has been a pretty busy day in the world of Big Brother.  We began the day with the news that Jordan gave birth to her second kid with Jeff!  Congrats to them! 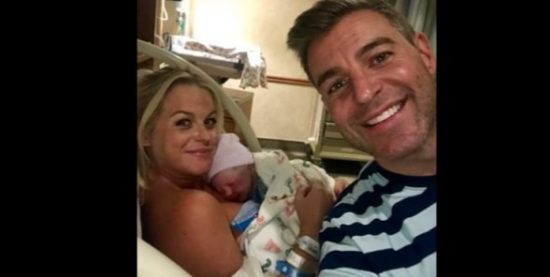 More news comes from the Vegas front regarding Scottie. Production addressed the house this morning about him after multiple people complained about his performance during the live episode. Scottie is basically now blacklisted from anything CBS related once the season is over, and as we learned this morning, they don’t mess around when it comes to that. I’m scared to say more because I may not ever be invited to attend another live taping!

Finally, the house had a big party today with some former houseguests! Victor, Nicole, Paul, Josh, Britney, Dani Donato, and Derrick visited the house and Victor proposed to Nicole! Congrats to them! An engagement, a baby, and a CBS funeral all announced in one day!

Speaking of, I want to figure out a way to do a polling of each season to break down the most popular players and maybe even create some type of Hall of Fame for these players!