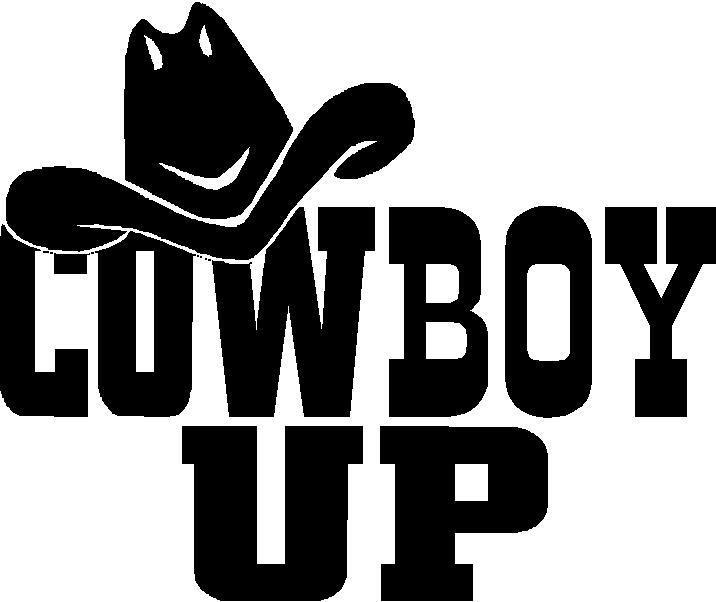 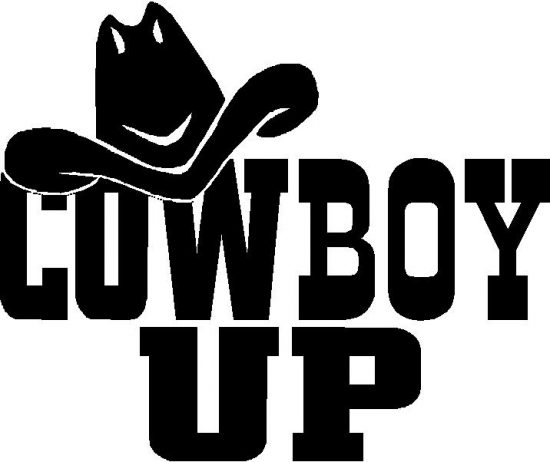 I am still trying to decide if I should consider yesterday sad, or just plain pathetic. I guess both?

About a week ago, I posted rankings for the house and the person who topped my list (Frankie) was in a very vulnerable position yesterday morning. Late into Sunday night, Caleb, Derrick and Cody discussed what to do at the veto meeting that was to be held Monday afternoon. Christine won the veto and was certain to take herself off, so Caleb basically had two choices.. a) put up Victoria as a pawn to send Nicole home or b) put up a big target and further his game.

The choice he made is obvious now, but when I found out why, my jaw dropped.  Derrick told Cody he knew Caleb would back out when just before bed, Caleb made the comment about “now he has to be hated by millions of fans”. There it is… Caleb chose to worry about his music career and Frankie’s connections to the industry rather than having a legitimate shot at winning Big Brother.  I really mean legitimate too.. had Caleb made that huge move, I likely would have bumped him near the top of the rankings and I think BB16 would have been his to lose.

Whether or not he won, I think he also would have given Donny a run for his money when it came to fan favorite.  Naturally, Caleb isn’t privy to the information we know and he actually thinks Frankie is currently a super huge fan favorite, but he’s not. Evicting Frankie this week would have launched Caleb into Big Brother history as the guy who knocked out one of the ‘villains’. That’s exactly the type of stuff Caleb lives for, and he doesn’t even realize the opportunity he missed.  I’m sure he’ll kick himself in the ass when he’s out of the house, so I’m not going to be too hard on him here.   Simply put, Caleb chose his career over Big Brother and just made his chances at winning half a million dollars a hell of a lot tougher.

It was so embarrassing for Caleb that even Nicole went into another room after the veto meeting and instead of crying, she was practically laughing at just how bad of a move this was. You know it’s bad when the person you’re evicting can only laugh at the moves you make.  Needless to say, Caleb likely lost Nicole’s jury vote (which also means Hayden, Donny and probably Jocasta’s).

The fallout lingered for awhile until Derrick finally had some time alone with Cody and talked about the situation.  Cody was pretty pissed, but to be fair, Cody is always pretty pissed about something. Should Cody actually follow through with his threats (which would be a first this season), Thursday night could get pretty fun pretty quick if he wins the HoH competition.  Cody promised to go after Caleb before Christine, although that likely would have happened anyway.  Christine is basically a smart Victoria. Everyone wants to take those two to the final 2 simply because they can be beaten, so there is really no rush to get either one out.

This Thursday night, the guys may finally turn on each other, but the way the season has gone, we’ll likely end up watching Nicole and then Christine or Victoria walk out the door in a ‘not so’ epic double eviction night.

I will have a live thread up in a little while. School starts tomorrow for me, so I need to prepare a bit.  Also, feel free to follow or friend me on facebook, my link is in the contact section. Also, to those concerned, I should be getting more information on both of my parents this week as they hit up the doctors.  I’m still crossing my fingers my fathers doctors are wrong and the lump is benign… but my mother for sure will be heading into surgery at some point in the very near future (I’m still not sure why she hasn’t yet. Maine doctors seem to be absolutely terrible).

Have a good Tuesday!