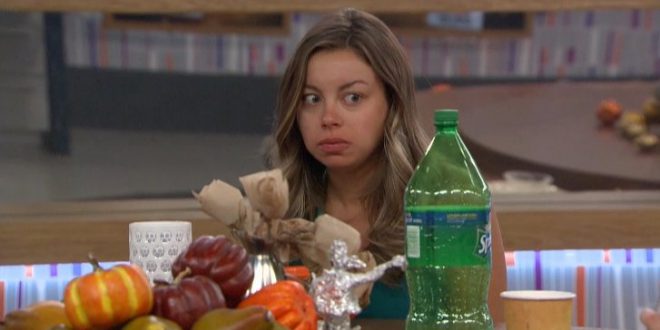 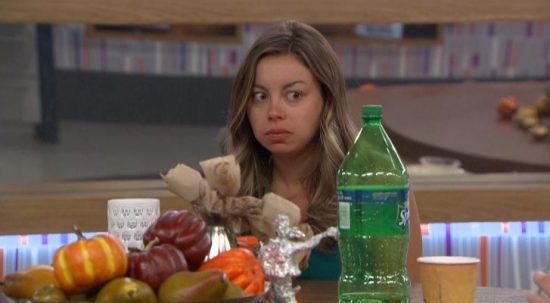 Good afternoon, everyone!  It’s another big day in the house today as the care package is set to drop off and set the tone for the week.

When the season began and I looked through the list of care packages, I kind of shrugged my shoulders thinking how mediocre they were once again. However, as the weeks played on, and the divide in the house grew larger, these care packages are making big differences on a week to week basis.  The only fairly useless CP was the ‘save a friend’ as it went to Kryssie who saved Jason in a week that I don’t remember him being in very much danger. Scott’s ‘pick a veto’ allowed him to do the double pawn strategy which ended up working out exactly how he wanted with Shane going home as a result. Alex’s safety changed the course of the week as she was Kryssie’s main target for the week. Neeley still may have gone home, but it certainly changed the HoH’s plans.

Today, the care package is enormous as it will either strip like 95% of the power from Danielle (HoH), or it will guarantee America can’t be the deciding vote to save one of the plastics.  Of course, in order for the power to be stripped from Danielle, America’s Nom has to go in the favor of the plastics as well. The CP becomes pointless if say Shelby wins but she’s on the block next to Alex and Whitney (examples). This will also possibly force Danielle to get smart about her noms – maybe.  If 3 plastics are on the block and one of them win PoV, they’ll either remove America’s nom or save themselves for another plastic. However, if 3 are on the block and the 4th ends up winning PoV, this still guarantees someone like Scott go home. So, putting more thought into it, the CP is important, but America’s Nom becomes important if the CP goes in favor of the plastics.  Confusing.