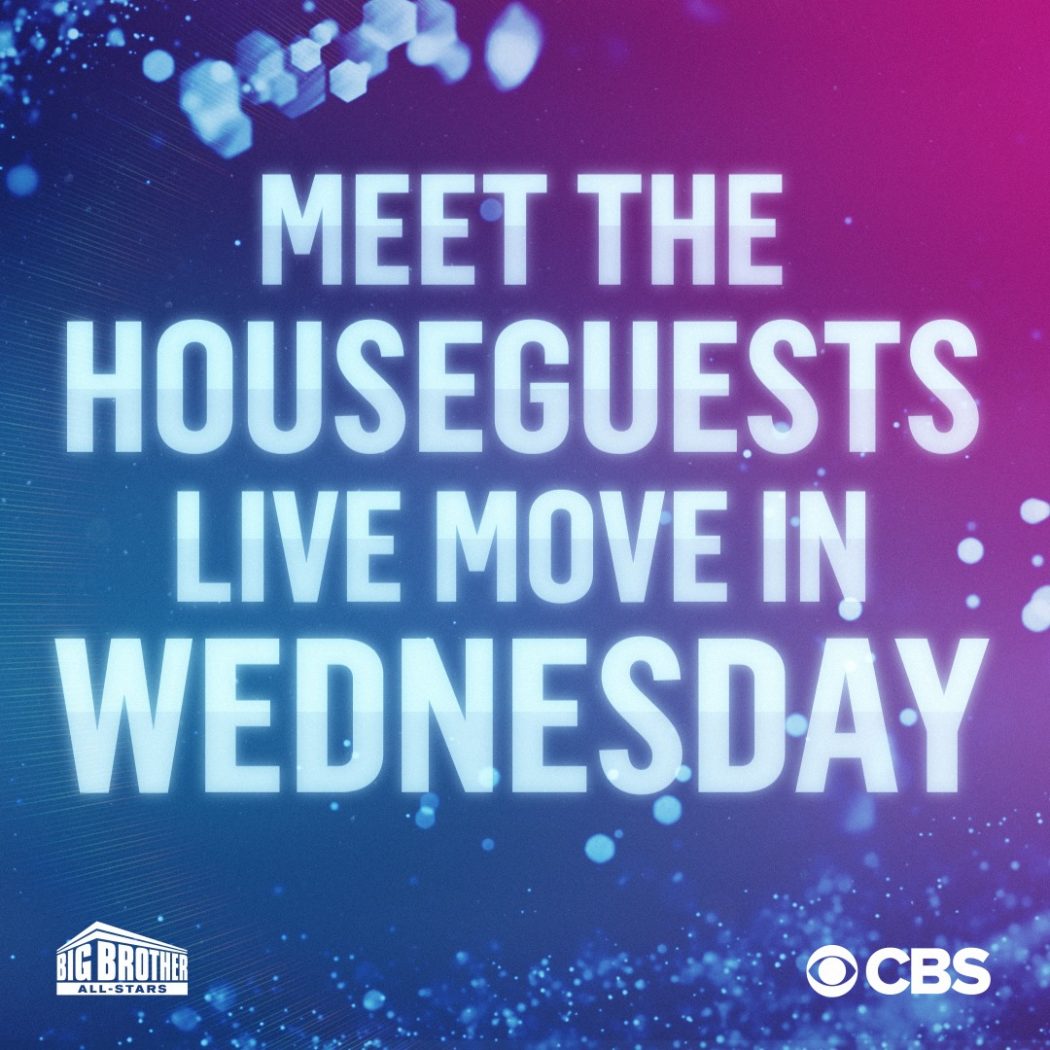 Cast Reveal Apparently Pushed Back To Opening Night, But I Have Rumored List

The cast reveal for Big Brother All-Stars was supposed to happen this week, but that was quickly scrapped after some behind the scenes drama that we’ll never fully know the truth about (I’ll get to that in a bit).  While the drama was possibly the reason, I think the real reason is that they need to see who actually clears the coronavirus tests. I would have been shocked had they released the cast already, so this is actually going how I expected.

It appears we’re going to have the awkward move-in special that Big Brother Over the Top had, although probably slightly less awkward. For that season, cast members entered the house one by one like it was a WWE Battle Royal which made for some really weird moments early on when the first few people scouted around the house quietly looking for hidden rooms and stuff. I’m guessing this season will be more like what we’re used to where they send 1/4 of the house in at a time. We’ll watch them do their greetings and then probably get changed and head on out for an endurance competition or some type of opening competition that will determine the first HoH.

Regarding the drama, there has been rumors that Nicole Franzel ratted out Derrick and Dan scheming together early on which got them kicked off the show. Derrick says he’s pissed at Nicole but doesn’t say why.  I put the probability of this rumor being true at probably 75% – at least in general terms. I’m sure Nicole probably heard the same rumor we all did that people were already forming alliances and she complained. Whether or not that actually got anyone kicked off the show is probably something we’ll never know.

There have also been a bunch of different casting changes from my last post about it – again, all rumored – but TV Guide actually released a list today. Here it is

If you’ll notice, that list is too long. My guess is these are the people in sequester and 3 will be reserves in the event of coronavirus. I’m crossing my fingers that Christmas is one of those in reserve because I will seriously not be able to stomach another season of her.

I do think it’s pretty funny that nobody from 15 was on the season (although, I’d like to see Amanda back), only one from 17, and 19. All pretty terrible seasons. I’m also a bit surprised there weren’t more from season 14.

Hopefully, more leaks happen before Wednesday, but this is looking like a pretty realistic list so it’s certainly something I’d expect to see in a few days.