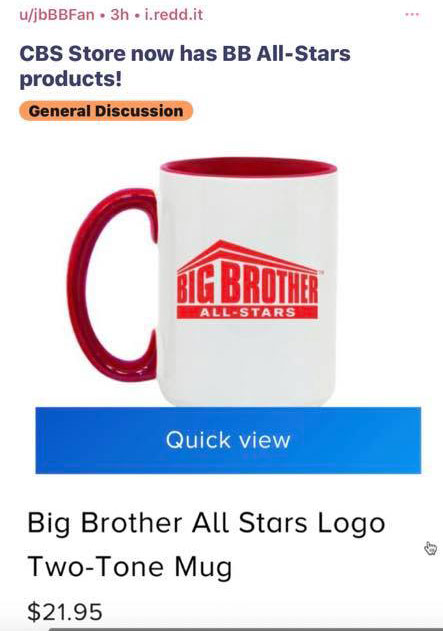 The world’s worst kept secret was basically confirmed today when the CBS store released some Big Brother All-Stars merchandise before quickly yanking them when they realized it was public. I’ve been saying we’re going to have an All-Star season back when they stopped casting months ago, and since then there have been numerous reports of it from various ‘inside sources’.

At this point, it’s not about ‘what’, but ‘when’ as we all sit around and anxiously await the promos we were promised weeks ago to begin dropping. We know it’ll be All-Stars, and we know they’re setting up the house based on the drone image from a week ago: 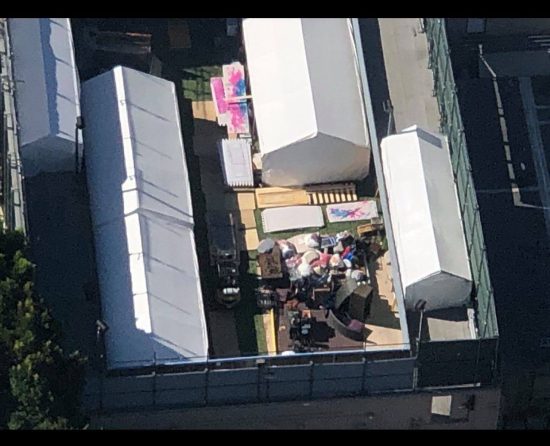 The biggest question mark revolves around the reason we’re this delayed in the first place, the coronavirus. Governor Newsom responded to the recent surge by shutting down more businesses in California. He did not specifically mention the filming industry and even provided an update today without locking that down.

My best guess is that if Newsom does not finish his speech (he’s currently speaking as I write this) with locking down filming production, there is a very real chance we could see Big Brother All-Stars promos beginning this week. Don’t hold me to that as this is not any inside source. I’m just going by everything I do know and the overall timing of it. If we don’t see any promos drop on TV by the end of next week, you can basically call it a year and prepare for 2021.

As always, I’ll keep you posted about any updates.