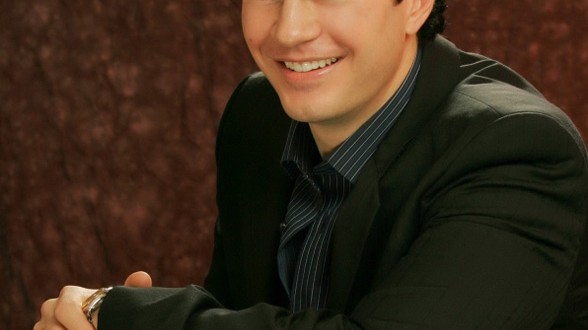 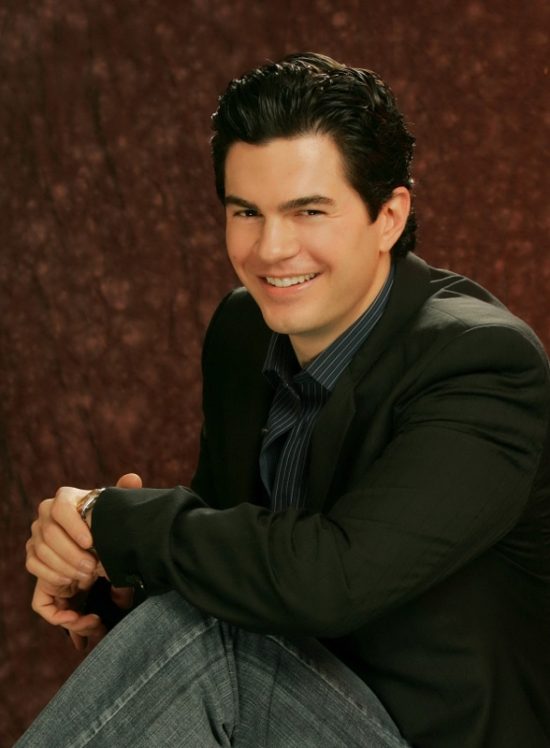 Casually checking Twitter, I see that Amanda Zuckerman was acting butthurt about being snubbed from the most popular 25 players of all time.  She even mentioned All-Stars, but that was probably just coincidence from my last post.

CBS purposely left me & a few other out of the top 25 popular list, OBVIOUSLY because they want us to fly under the radar for Allstars. Duh.

I went to check out the list, and naturally it was a horrible slideshow that took forever to load, so I’ll do you all a favor and give you the list like it should be done…

What do you think about the list? Does Amanda have an argument?

I say she does.  It’s a decent list, but some of them are questionable at best.   How are you going to snub Chicken George or Dick Donato? Adding Danielle (as #4), yet leaving Dick out was intentional. Whoever wrote this clearly was not an Evel Dick fan.

Diane Henry in the top 10?  What?  Maybe we know who the writer of the list was.

Dr Will at 1, but Boogie at 21?  This would be like splitting up Jeff and Jordan (which they didn’t). Clearly the writer of this list had some personal grudges going on.

Rachel at 23?  This is one of the bigger shocks. Rachel is one of the most popular Big Brother players in recent times. Not only that, she won a season! How can she barely crack the top 25?

So, back to Amanda’s tweet.  Does she deserve to be on it?  What about other players from her season like McCrae, Andy, or Aaryn (the classic villain).   While McCrae is pretty forgettable (especially after he threw his game away for Amanda), the other three were probably too mean for the list.  I mean, they left Dick out.  There is no way they’d include someone like Amanda or Aaryn, despite how entertaining they were.