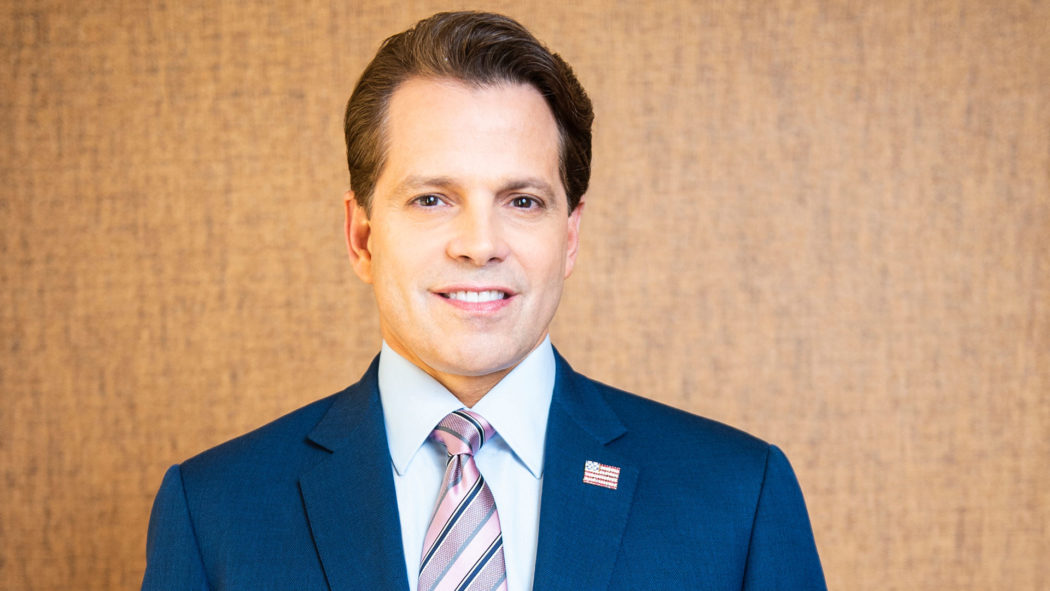 Time to brush the dust off my keyboard because the cast of Celebrity Big Brother 2 came out today which means our hibernation is taking a brief pause!

While I’d still prefer a nearly full winter season of Big Brother rather than this 3-week crap the celebs give us, I will say that any Big Brother is better than no Big Brother! And the nice thing is that this cast is better than the first season (at least on paper). To be fair, almost anything is better than last CBBUS season. I know some people liked it, but I just never got into it. 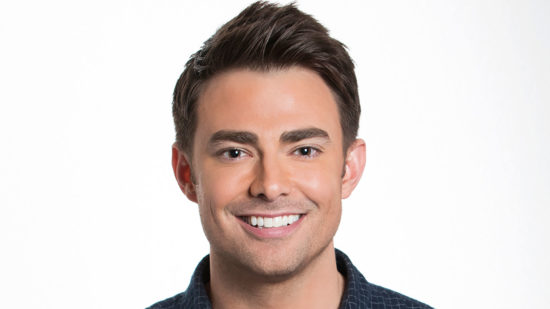 You may remember him for his role as ‘bad at math’ Aaron Samuels in the movie Mean Girls as well as the host of Cake Wars.  I’ve never actually watched Cake Wars, but I’m sure he’s great in it.

Yes, he was on Dancing with the Stars which is almost a requirement to getting on Celebrity Big Brother. He finished in 9th place. 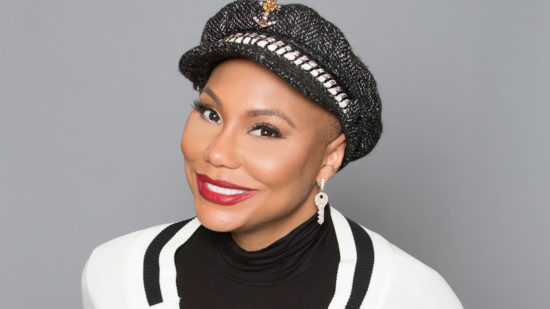 Tamar is best known as being the younger sister to the Grammy Award winning Toni Braxton.

She was also on Dancing with the Stars and quit due to health issues finishing in 5th. 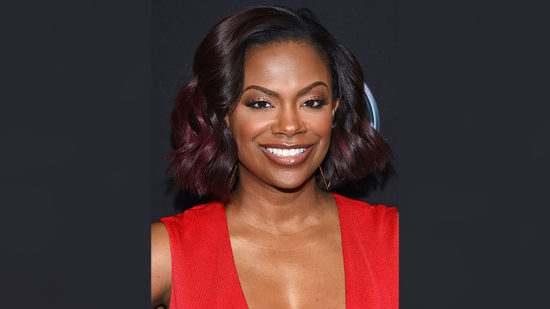 When you think of Kandi Burruss, the first thing that comes to mind is the group Xscape. I’m kidding. I’ve never even heard of that group before, but she was in it. She was also on the show Real Housewives of Atlanta and a music competition show called The Kandi Factory.  Alright. 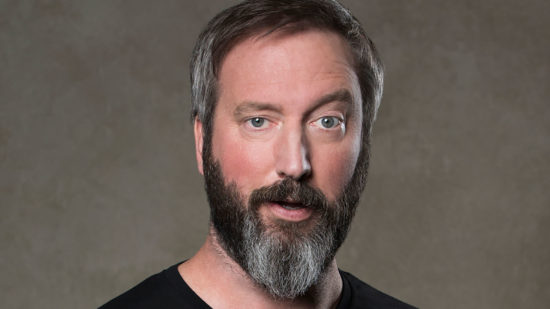 To many younger people, Tom Green is best known for being a lyric in one of Eminem’s early songs “but it’s cool for Tom Green to hump a dead moose”. That’s because it’s exactly what he did once along with many other crazy things during his earlier years. He also won many awards for his movie Freddie Got Fingered and had a role in Road Trip.  (I guess I should mention the awards he won were from the Razzies)

I can and probably will go on and on about Green because he was one of the people who taught impressionable teens like myself to not give a shit. I’m guessing he’ll likely do something extreme which will get him kicked off the show. The big question is if we’ll see him before the feeds go live or not. 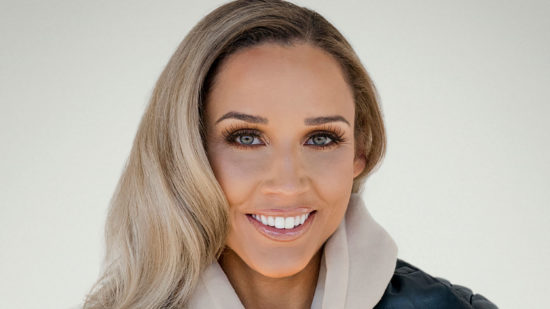 Lolo Jones is best known as being a virgin. Well, she was. Not sure if she still is, I don’t really keep track of the sexual lives of celebrities. However, shortly after Tim Tebow hit national fame as a virgin athlete, Lolo made an announcement that she also shares Tebow’s virginity status. This happened in 2012, and I’m sure by the time I do a little digging, we’ll get to hear if she did the deed yet.

Like Tebow, she was also an overhyped athlete who did win a few gold medals in lower events but finished no higher than 4th place during her two Summer Olympic games.  She was also invited to be on the Winter Olympic Bobsled team in 2014 where she finished 11th.

She was also on DWTS and eliminated first. 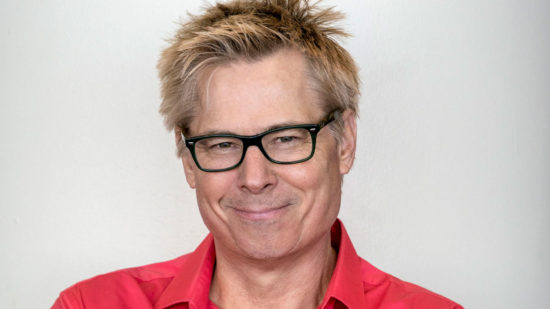 Kato Kaelin is best known for not being killed by OJ Simpson. Oops, “allegedly” killed by OJ.  He was living in the guest house of OJ’s ex-wife Nicole Brown Simpson and was actually on the property the night of the murders. He testified in the trial and became a huge celebrity at the time for some reason. He was just one of those people that late-night comedians clung to and made fun of. They probably chose him because it was a murder after all…