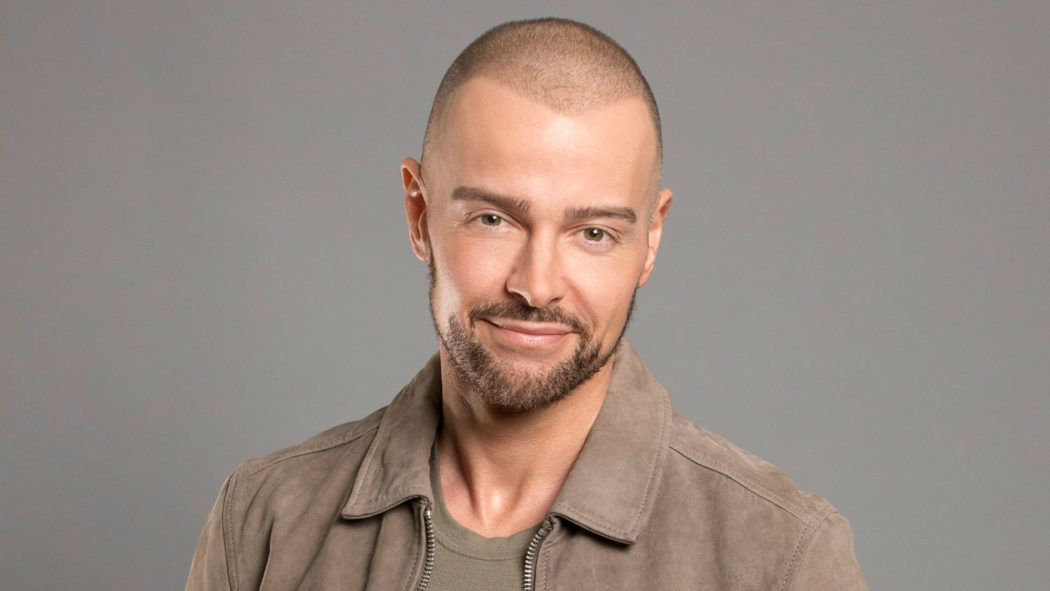 As I mentioned in part 1, the cast is out and it looks like it may be a fun season. Or an extremely boring season where everyone sits around and tries to get gossip from The Mooch like they did with Omarosa.

Let’s just jump right into the second half of the cast…. 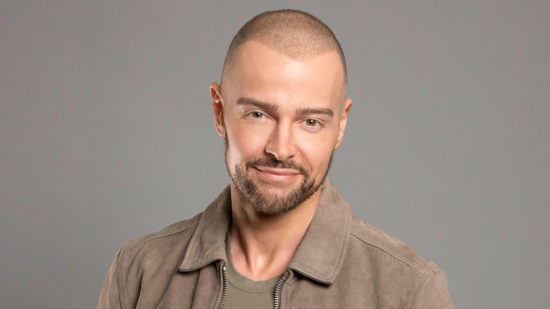 That’s pretty much Joey Lawrence is best known for. His catch phrase “woah” that he used to say in his breakout role in Blossom. For younger people, Blossom is the show where one of the people from Big Bang Theory got her start as well. One thing about this guy is that networks really wanted to make him happen because he was given a few main roles in sitcoms after Blossom.

He was also on Dancing with the Stars and finished 3rd 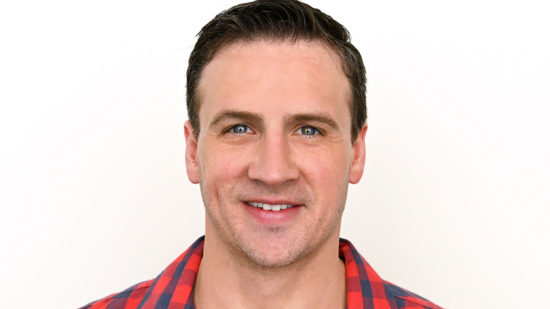 When people think of famous swimmers, Michael Phelps usually comes to mind, but some will remember the human fish Ryan Lochte. I call him a human fish because he both swam like one and has the IQ of one. I typically don’t like to comment on the intelligence of someone, but this dude really is dumb as a rock. Whenever you listen to him talk, it sounds like he was born in a pool and remained there with absolutely no education until he was old enough to drink and was released into the wild. That turned out as well as expected because he was charged with ‘providing a fake robbery claim’ when he and a bunch of other people trashed some gas station bathroom then said they were held at gunpoint in Rio.

He was also on DWTS 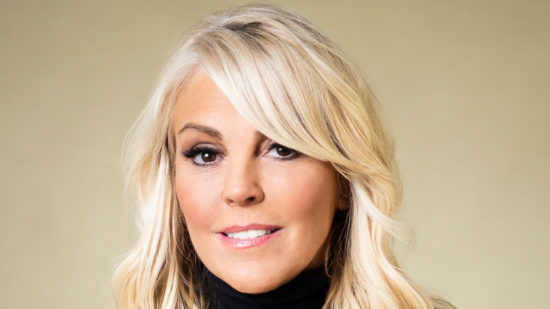 Any cast full of super D-List celebrities is never full until you have someone like Dina Lohan on it. There is always that one person who has no talent but tries harder to be famous than the person’s back they are riding, and this season it’s Dina Lohan – mother of Lindsay Lohan. I don’t really have much to say about her other than that. 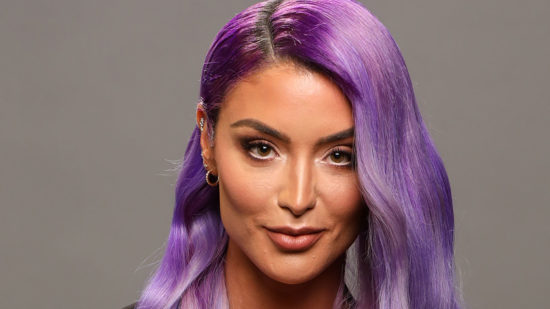 I don’t really know much about Natalie. She is one of the people I had to google to see what she did because I’ve never heard of her before in my life. She is a wrestler in the WWE, so if you’re a wrestling fan, you probably knew her, but I’m not. 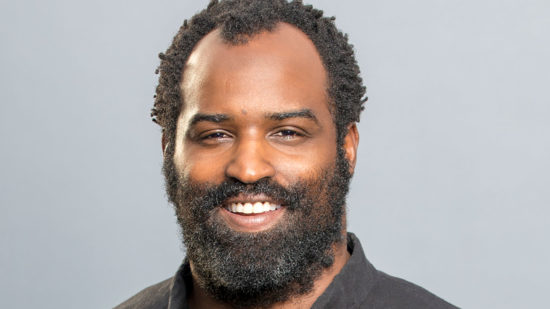 This one shocked me. Ricky Williams is best known for being a ‘weird’ NFL player who randomly retired from football before giving it another chance. People made fun of his odd behavior like wearing his helmet with a tinted visor during interviews, but like most odd behavior, there is typically a reason. That reason is he suffered from a major case of social anxiety with a panic disorder. Football was his escape but often struggled with the media side of things. As someone who had major anxiety issues in my 20’s, I ended up admiring him for being able to keep playing with his issues and he’s the only pro athlete I ever wrote a letter to. He never returned my letter and I’ve never actually told anyone about that until now. 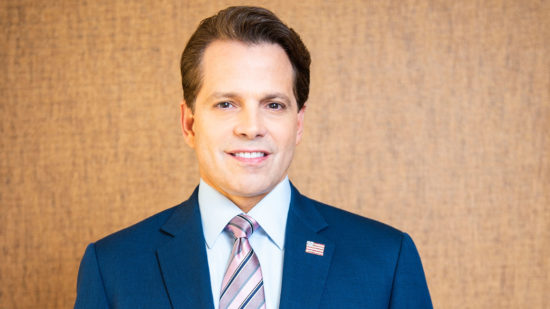 Even if you’re not into politics, it’s been hard to avoid some of the people passing through the Trump administration. Last year we had Omarosa and this year it’s “the mooch”. It’s clear that as long as Trump is in office and CBBUS is a thing, they’re going to try to get someone from his administration per season.

If you think the guy is a douchebag, you’ll probably be right, but I’ve seen quite a few interviews with him and he’s actually quite interesting to listen to. He comes off as arrogant but that’s because he really does seem to know his shit. It should be fun to watch him this season but I really don’t expect much drama from him. I think he’s going to come off exactly like Omarosa. Someone who you think is going to shake up the house but actually is a level-headed player.

So that’s it for the cast. 12 people which is one more than last season but I think they’ve learned to pack the house because I fully expect a few of these people to walk within the first week. The biggest question will be what fake excuse they come up with for not wanting to go through with the entire 3 week season.