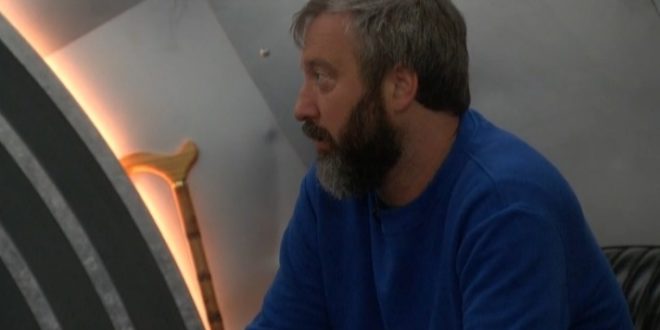 Happy Friday! Tom’s very bad reign as HoH is about to come to an end as he’s going to go from a super power position to likely not even making the top 5. The biggest chance he has tomorrow night would be if Kato or Dina win the HoH as the power could once again slowly come back to him. The reality is, though, he lost his alliance at the worst possible time in the game. He’s HoH so he can’t play in the next comp and there are not many options or people to really flip things back in his favor. It’s going to just take luck and winning if he wants a crack at the finale.

Even if Kato or Dina win this week, it’s still a huge hill to climb because they’ll be in a similar position next week. There are just too many targets and not enough bullets for this duo to survive until the end.

Not a ton happened during my downtime yesterday. There has been a lot of back and forth on who will be going home tomorrow night but other than that, it’s just the slow and painful breakup of an alliance. It kind of has the feel of when Whitney flipped on her alliance in BBOTT. It’s just weird to see former allies pretending to still be friends but take jabs at each other. That leads us to the feeds: