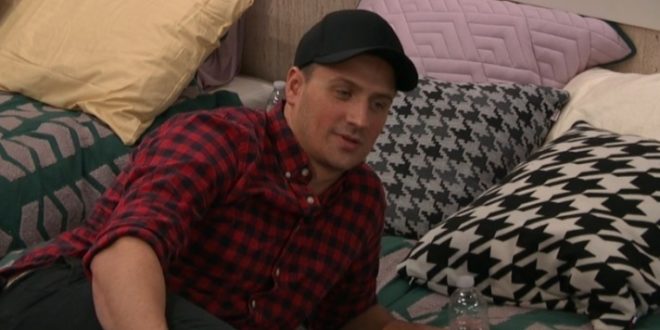 Just like that, we’re down to 10.  It was not only our first vote of the season, but also first blindside! Well, at least for a few people. Most of the house knew what was going on, but Ryan and Dina were certainly surprised.

There isn’t a whole lot to talk about since the eviction until this post, so I’m just going to jump into the updates: