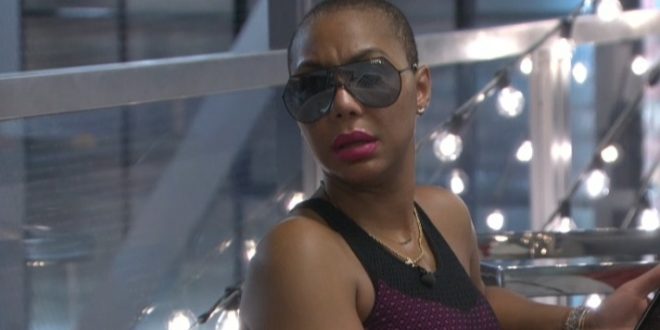 And just like that, we’re all done with the season. It felt like a long season, but it actually went by fast. Tom Green managed to avoid being eliminated first which helped provide some entertainment for the season. Ryan Lochte turned out to not be as big of a douchebag as he appeared in interviews throughout the Olympics. Dina Lohan was surprisingly nonexistent (mostly because I just expected a train wreck with her, but we got a piece of furniture instead). Ricky Williams went from being an idol of mine to kind of a dick (I still can’t believe he refused to shake Tom’s hand during the veto ceremony. Never meet your idols, I guess). And finally, Mooch wasted a good week of the show by his fake publicity stunt appearance.

Note – I still can’t believe I didn’t call it right away. They had 7 guys to 5 girls and Mooch is best known for having one of the shortest White House stints ever. The entire thing made complete sense once I heard that he was gone, and I still believe it was planned that way. Some speculated that Big Brother just tried to cover up him quitting, but I just don’t see it. He would have made an even number of jury members had he stayed and there is absolutely no way they would ever put one gender ahead by two people. They go out of their way to balance up the cast every season and last year had 6 girls with 5 guys.  Next year (if there is one) should be 6 girls again unless they change up the format and add even more people.

Big Brother 21 is only a few months away, and we’re still not even sure it’s happening. Although they are actively casting for it, the only reason I’m doubtful is the lack of press release by CBS.

Tonight, we will have either Kandi or Dina get eliminated and then there will be another HoH competition. The winner will evict two people and the remaining person will make up the final 2. Personally, I think they should have a PoV competition after the HoH and the person holding veto automatically gets in the final 2, but that takes away from the drama of someone standing in front of the house and evicting people.

(check back for updates)