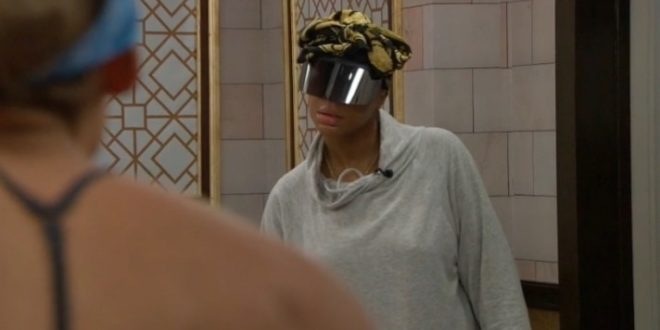 I will say, I kind of like the amount of live shows and HoH competitions a faster season provides. Every other episode, someone is getting the boot, and the super long period between Saturday’s veto comp and Thursday eviction. Although, sometimes that area is when the best drama hits so there is a give and take, I suppose.

I am running a bit late, so I’m going to post this now as the show is about to begin!

Not sure when the HoH competition will be, but it should be tonight.