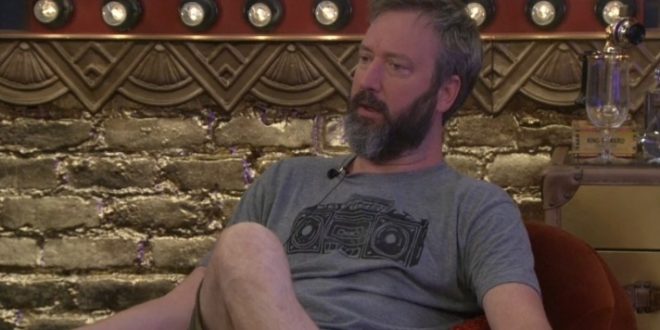 What a crazy week in the Big Brother house that I really can’t remember happening except for maybe when Evil Dick was out of the game before the feeds went live back in BB13. I’ve never seen the Big Brother community so confused before because typically we’d have the entire story by now. As I covered yesterday, confusion tripled when Ricky played and won the PoV during the CBS episode last night even though I had Kato as the winner. It still does seem what I explained which is sometime after the veto competition, they revealed that Mooch was never supposed to be a houseguest and he was part of a twist. Whatever happened with that twist made Kato PoV.

They could have replayed the competition, but I’m beginning to think otherwise. Seeing as Mooch was in an alliance with Kato, I am wondering if during the twist, Mooch had the ability to give the veto to anyone of his choosing. That’s mostly because I haven’t really heard them talk of a second PoV competition (unless I missed it. I was out a lot yesterday). Having a second PoV competition wouldn’t really make sense, either, mostly because they would likely reset the entire week rather than an arbitrary moment after the nomination ceremony. That makes me strongly think the PoV was stripped from Ricky and given to Kato via some twist with Mooch.

Either way, we’ll find out tomorrow night during the first live eviction of the season.

It’s still early in the house, but Tom and Kato are up talking so I am going to jump right in and cover this…