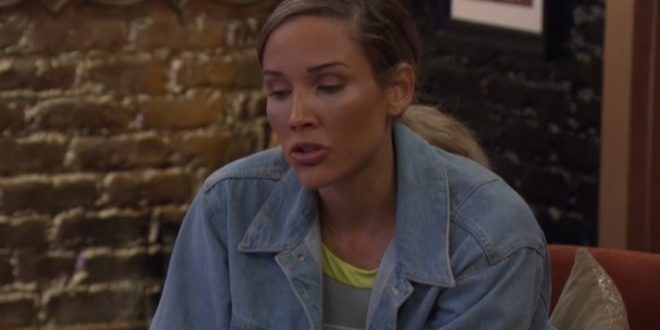 I’m going to be honest, when I first heard Celebrity Big Brother was coming last year, I just assumed it was going to be a joke of a time with a bunch of people being pampered and allowed to run the house. I always got that impression from Celebrity Big Brother in the UK but I’ve never actually watched an episode of it so admittingly I did create this random situation in my head.

When the season began last year, you had Keisha asking to be evicted and Metta trying to sneak out all season long. However, a strange thing happened and it eventually actually started feeling like real Big Brother. Mostly. I mean it’s hard to get over the super fast schedule and things like that but everything kind of remained the same. HoH, PoV, etc. Players, for the most part, took it seriously and wanted to win. Some wanted to win even more than others. By the end of the season, I accepted it as a real season and still kind of consider Marissa a real winner, though mostly with an asterisk because it was only 3 weeks long and 18% of the cast basically mentally checked out after a few days.

This year, I was able to watch it from the beginning and feel like it picked up where CBB1 left off. A real season just very shortened. Players have been there to play, there has actually been a bit of drama (although we couldn’t see most of it), and it’s been enjoyable to watch. I’m never going to stop saying that I prefer a winter BBOTT style season (full access to feeds, a few months long) except airing on CBS, I am slowly accepting this Celebrity Big Brother thing.

Enough rambling, here is what is going on in the house –