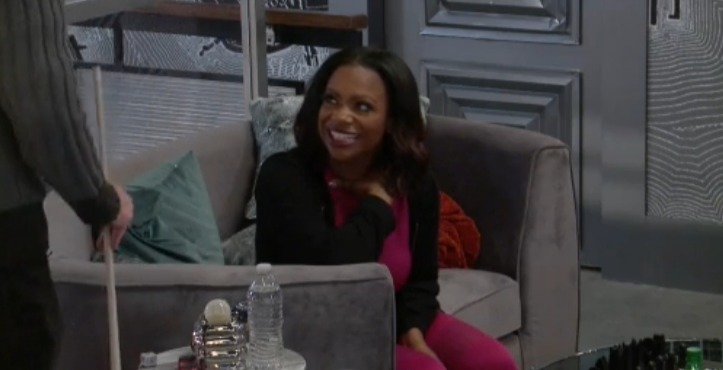 There is something about Tom and HoH that just doesn’t go well together. The last time he was HoH (last week), his alliance went from completely secure to completely gone. This week, down to just himself, he’s left to do his paranoia alone which may end up being good for him in the long run. Up until now, he ran his paranoid thoughts by Kato who wasn’t much help steering him in the right direction. This week, he has been bouncing his ideas off of Kandi who has a different outlook on the game and giving him better opinions on what to do. She has been successful (so far) in keeping him steady, but that could change by the hour.

He spent the day having one-on-ones with everyone in the house to strike some super odd deals. The deals he offered the Bedroom Bunch were the worst, but it doesn’t matter at this point because he was already their target so going back on a deal is nothing.

Now, even if the three weren’t going to immediately compare notes, his deals with Ricky and Lolo were hilarious because I think he actually feels good about them. Tom has said he doesn’t feel like much of a target next week which is crazy. The only good offer he gave was to Natalie and then went ahead and nominated her anyway which nullified that deal (which was never actually a deal. She never would have kept her side of it).

This is all with a grain of salt because Tom is playing with his back against the wall. He doesn’t really have very many good options to make so I don’t want to criticize him too much. The only bad move he could have made would have been to trust the Bedroom Bunch and not nominate any of them for a week of safety. Had he done that and got Kandi out, he may as well just walk out right behind her and save us the trouble of playing HoH and PoV.

On a related note, it is fascinating to see how victimized the Bedroom Bunch is making themselves out to be. They spent most of the day talking about how evil Tom is for actually trying to play the game. Lolo complained because she feels Tom exploited her Olympic status, whatever the hell that means. Tamar is also furious at Kandi for playing the game and working with Tom rather than just rolling over and dying? Natalie also takes every opportunity to rub it in Tamar’s face that she is the one who wanted to keep Kandi so stick a pin in that because it could eventually cause a blowup.

I don’t expect a ton of action today, so I filled this mostly with recap of the week. I’m going to be updating this post with any feed updates throughout the day. If this day does become busy, I’ll just start a new thread.  Check back soon! 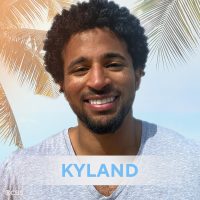