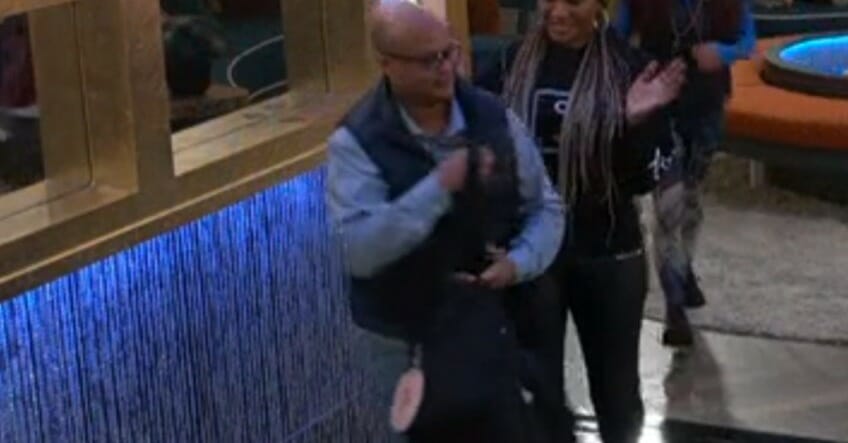 Man, they really crank out these episodes during the celebrity season. I wish they could have this TV format for the summer minus all the evictions.  That said, I guess without the evictions, summer episodes would be incredibly boring if they put out more than three a week.  Oh well.

But there you have it.  After the first episode, I predicted Miesha, Todrick, Carson, and Chris Kirk would win the game. However, the most pleasant surprise was Mr. Bridges, and I was certainly pulling for him by the end of the season. Being 43, there is a lot of nostalgia with him. I grew up with those shows and Diff’rent Strokes was one of my favorites.  That cast was cursed with Dana and Gary both passing fairly young (both younger than I am now – yikes), and honestly, there was some point where it seemed like Todd was destined for the same.

I seriously cannot even fathom what child stars went through back in the day.  Child stars have it tough today, there is no doubt about that, but the 80s were really a different period.  If you’re younger, go watch some of the documentaries on those child actors.  Shit, just watch the one on (Hulu?) about Punky Brewster and that will summarize actors in that generation.  What made it different from even older generations is that the 80’s are when Hollywood was mass-producing these young stars. Sitcoms were exploding and nearly every one of them had around 1-3 kids/teens on the show which did two things…

They were all family-style shows with parents and kids and the adults on set sure as shit didn’t know what growing up on set was like so its not like they could mentor them. I’d bet a big chunk of adults were the bad influence on these kids.

Wow, kind of went on a super off-topic rant but I’m just showing appreciation for Todd and every child star who survived the 80’s and a big RIP to those who didn’t. Seeing him on the show kind of felt like a little piece of my childhood was playing the game so it was refreshing to see him actually take it seriously and try to win. Of course, he didn’t have much chance against beasts like Todrick and Miesha, but man did he give it a good run and I respect the shit out of him for that.

As Julie noted, because Kattan bounced his ass out of the house to go get some cake, he won’t be returning for finale night which means there is a chance of a tie.  And you know what that means, there will be a tie because of course it will. It’s TV.  Julie said you can now vote for the tiebreaker vote in that “unlikely” (wink) event happens which means your vote will only count if the vote is 4-4. Remember, you are not voting for the winner, but you also kind of are because I’ll be shocked if production doesn’t try to manipulate this into a tie.

I’m not trying to be all conspiracy theorist on you all. It’s just good TV and celebrities of all people understand that making good TV is what CBS wants. Seeing as 7 of the 8 voters will now be home all chatting it up with each other, I wouldn’t be at all surprised if they tried to force a tie.

Will it happen?  It’s not a guarantee, but let’s just say I will not be surprised.

What do you think will happen?  Will there be a tie or will they actually vote how they feel?