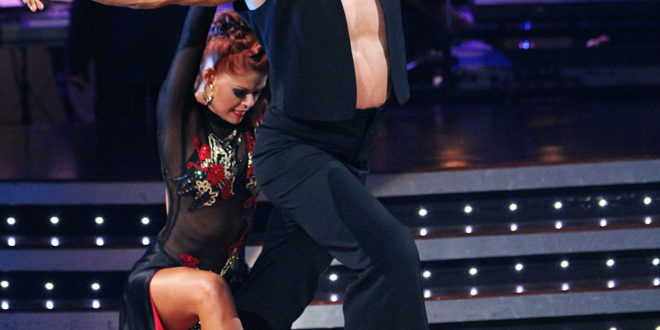 Celebrity Big Brother Is Basically Dancing With The Apprentice 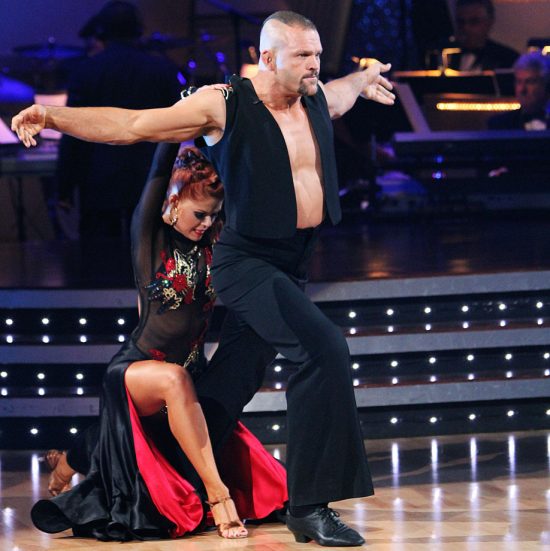 If there is one place a celebrity goes to jump-start their career, it’s Dancing With The Stars. If rejected from that, they hit up Celebrity Apprentice. Apparently, if they’re on either of them, that qualifies them to be on Celebrity Big Brother!

Here are some numbers for this upcoming season:

If I think of some more things to add to this, I’ll update it.

* These are where the person got started in their career. I put James Maslow as singer although he could have been singer/actor