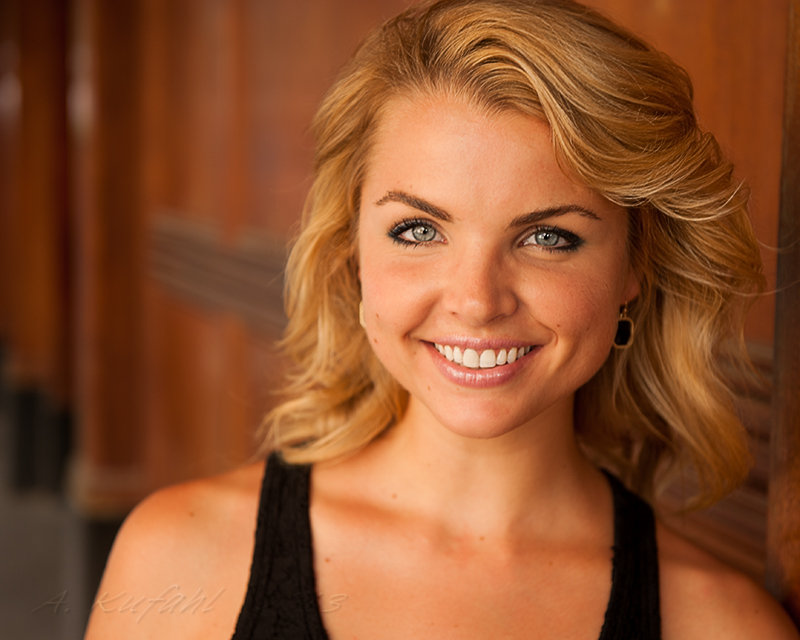 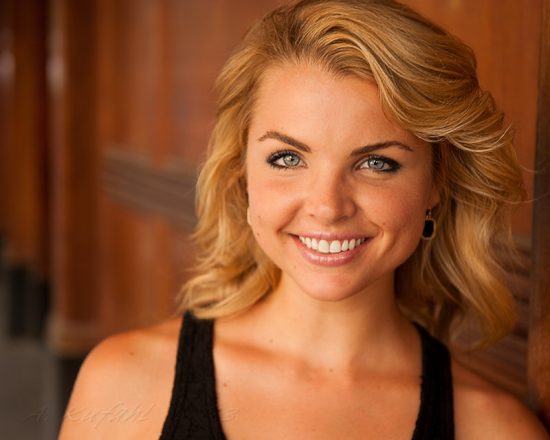 It’s January, yet I’m blogging about Big Brother?  Yes! I could do this year round but the slackers at CBS need breaks, apparently.

Alright, I haven’t talked much about Celebrity Big Brother as I spent the last month or so dealing with website issues in an effort to hopefully improve on the speed this season – especially during live show when we nearly crash every week. I think we’re good to go with just a few more tweaks that should be flushed out by the summer. In fact, Celebrity Big Brother is going to be a perfect testing platform to make sure things are ready to go by then.

People have been asking me all winter “who is on the cast? who is on the cast??” but I simply don’t know. Big Brother is notorious for keeping their cast a secret until about a week before the show airs and only once in awhile we’ll get a leak a week or two ahead of that. That is because only a very small handful of people know who the cast is before that point, and that doesn’t even include the cast members. They are typically told they are to going to be on the show about two weeks prior to it beginning and then immediately put in a hotel for a week before beginning the show.

Now, Celebrity Big Brother will likely be a bit different than a normal season because celebrity versions of these shows are typically fluff content that nobody actually takes seriously. The show is only going to be on for three weeks and I’d be willing to bet any prize winnings will go to a charity (or so they say). That is why I’m actually putting a little weight into the casting rumors that were revealed today despite people like Andrea Boehkle (above) going on Twitter and denying being on the show.

I wouldn’t be the least bit surprised if CBS broke the mold this season and let the cast become public knowledge before they went in. This is because a) again, nobody is going to take it seriously, and b) these celebs can spend a few days hyping up the show on their social media platforms before going in.

A twitter account called JulieBBInsider leaked what they claim is the cast this season and even said that the celebs are going to deny being in it (for now).

Now, without any more babbling, here is the unofficial list:

So much to make fun of in this list that I’m hoping it is true! And, I actually do think it’s true because it’s the right mixture of bottom of the barrel celebs that I’d expect to see on the show so even if this isn’t the actual list, expect the cast to look very similar in terms of “star power”.  Because I’m bored, I may break down each person, but that leaking twitter account says that we’ll get the full lineup during the Grammys this Sunday which means I’m going to be forced to watch that show. Ugh.