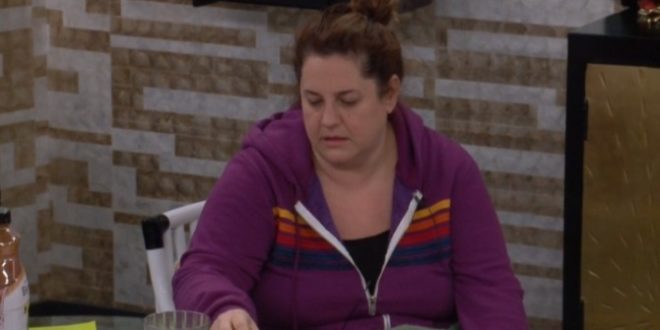 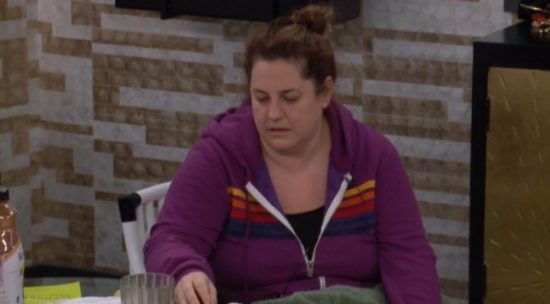 Good afternoon, everyone!  It’s Friday! It’s also more than 1/3rd of the way through the season already.  Yea, definitely not a fan of these 3 week seasons, but everyone expected a short season for these people.

Speaking of these people, I keep wondering what the endurance challenge will be tonight. They can’t give them something like the wall because it will be over in a painful 10 minutes after listening to most of them act like they’re being tortured. The same goes for sitting on a swing or anything that they can throw. Ross, Brandi, Mari, and Omarosa will drop within minutes. Shannon will be gone. Ari can’t play. That leaves Mark, James, and Metta hanging on until Mark throws it then Metta gives up because he’s bored and wants to play bingo or some shit.

If it’s a slip and slide contest, I’ll be absolutely shocked if they give them the full containers to fill because that will last all night long with TONS of whining. Again, that comp will come down to James and Metta which James will win.

Needless to say, James is almost a lock to win whatever endurance challenge they throw at them except maybe the chicken coop that may give a few others a slight chance.