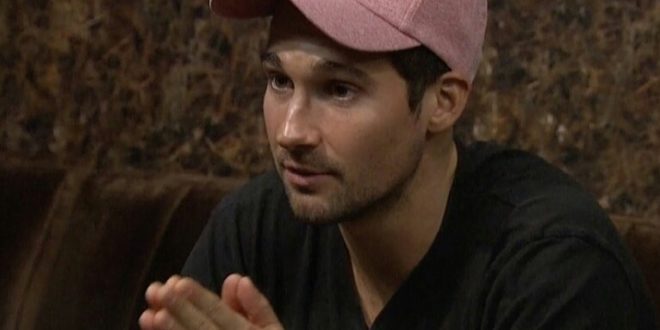 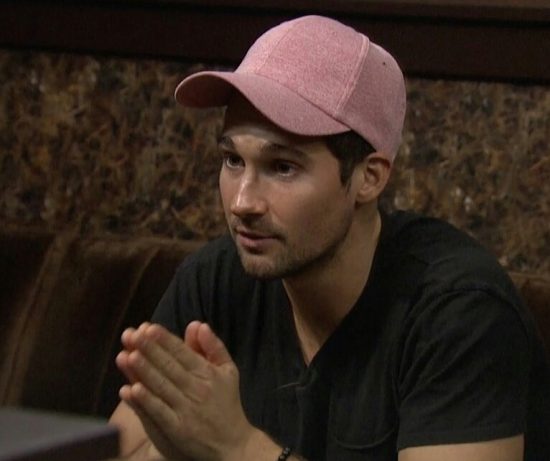 2 hours of Big Brother tonight! After today’s arguing and tension,  I’m ready for this. I don’t care for James but I think I want him to stay so the house can blow up. Brandi will be mean to him again in no time anyway so there’s that. I have nothing against Chuck but James brings way more game even if it’s too agressive. He’s been trying and I’ll give that to him. I wonder how many teenage girls will attack Brandi and Keshia on Twitter if he’s evicted. I doubt most of his fans have ever heard of Rudy. 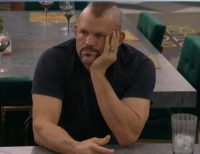 That’s it for the two hour show guys. I thought the hoh comp would start tonight but, nope.

If I catch anything good tonight, I’ll post it for you tomorrow.