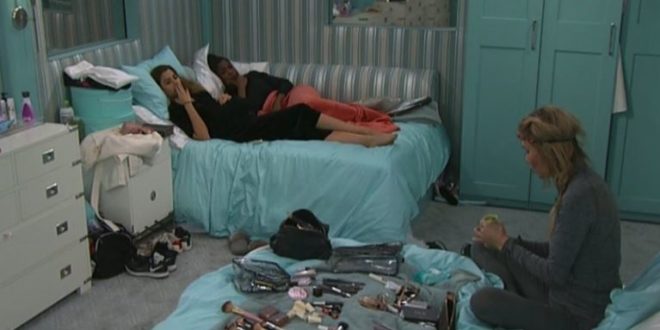 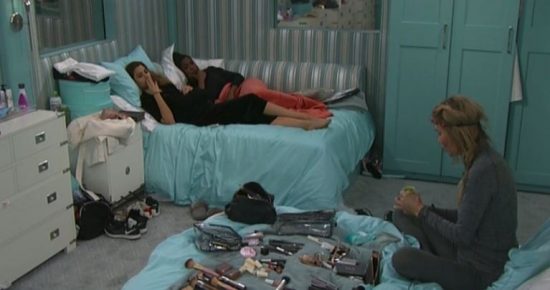 Despite knowing there was a fairly solid chance at Celebrity Big Brother beginning in February, I still went ahead and booked a vacation that can get me away from the miserable Boston winter weather. Fortunately, I was only going to miss the first few days of the show which I still planned on recapping based on what I can watch/read while away, but Big Brother decides to throw me a curve anyway and gives us flash feeds.

What I mean is, while I was at dinner with a dead phone from traveling all day, I got an email from CBS letting me know that they were going to have a surprise sneak peek at the feeds tonight. It only lasted about 15 minutes, and it’s also something they did on Friday and I expect another once or twice before the feeds actually go live later this week.

These sneak peeks are only 15 minutes long but it’s enough to get you interested in the house. I can’t wait for the show to begin this week and I will be back to blogging full time next Tuesday  (I will still be giving updates on the house before that point)