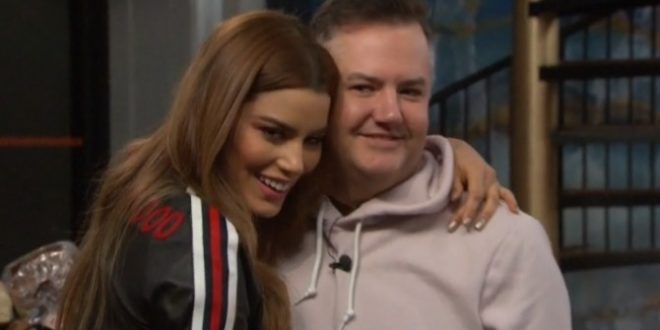 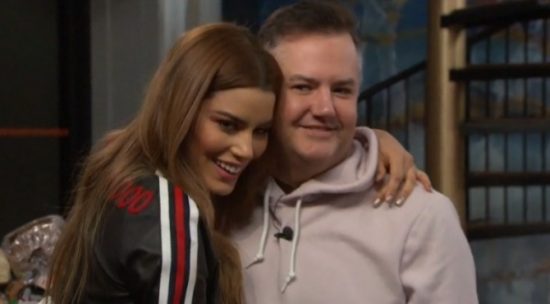 With just days left in the Celebrity Big Brother season, we may be down to our last post-PoV feeds of the season! I think.

Tomorrow night will have the double eviction which will bring this cast down to 5 people heading into the finale! I’m going to guess that there will be one more HoH tomorrow night, noms and PoV on Saturday and a quick eviction first on Sunday. What I don’t know is if there will be feeds on Saturday or not. They may shut the feeds off tomorrow to keep the suspense of the final HoH until Sunday night, but it’s also just as possible they turn them on and not give a shit about suspense.

The feeds went down today for the PoV meeting which Ari saved herself from the block. Mark had the duty of replacing her on the block and he chose…

Not a big surprise here. It was expected that Mark would make this move to hopefully ensure Brandi gets evicted first tomorrow night. The biggest surprise is that when the feeds returned, Marissa was alone in her room for a solid 10 or so minutes without talking to anyone. Even though I’m sure she feels safe, it’s probably an awkward feeling to be nominated at any point in the season, so that doesn’t surprise me she would need to collect herself a little.

That being said, in the Big Brother house, if you’re on the block, you’re never safe. There is an outside chance that Brandi could work to convince people that Marissa is a bigger threat at the end of the season, but I won’t hold my breath. I’ll be more surprised if Brandi works to sway the vote than I would if Jessica and Cody used that $1 million dollars to parachute into the backyard and start pissing all over the house.