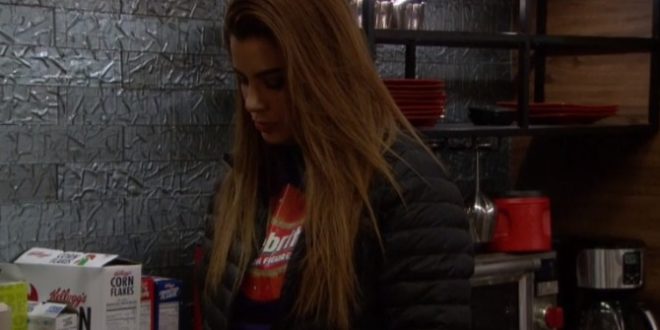 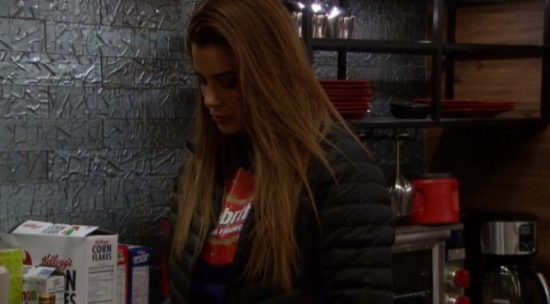 Today was a long one. Feeds were down for many hours as they played for the power of veto, and it was a huge competition for Brandi….

When the feeds return, Mark was congratulating Ariadna for her victory which means Brandi is almost certainly leaving first on Friday.  I would be 99% sure if this was a regular season, but for all we know, someone could get hemorrhoids and absolutely need to leave the house or something (if someone actually does get roids, I’m playing the lottery).

Mark plans on securing her eviction by nominating Marissa as the replacement nom. The girls are almost certainly going to push for him to put Omarosa on the block, but it’s unlikely Mark will budge. The big question is if Brandi will actually do anything or go down with a whimper. I don’t expect any drama, but she has to put up some fight. Right?  Someone has to.

I’ll keep an eye on the feeds and update this if anything big happens! Until then, let’s hear your predictions for what happens on Friday night after Brandi goes. Who wins HoH and who goes home?

My early guess, James is due for HoH and it’s kind of a coin flip who goes out of Omarosa, Ross, or Mari. I’m guessing Marissa/Ross get nominated, Ross goes home.

I blog stuff about Big Brother
Previous How You Feel After Listening to Marissa For 3 Weeks
Next What A Profitable Date!
Subscribe
Login
33 Comments
Newest
Oldest Most Voted
Inline Feedbacks
View all comments