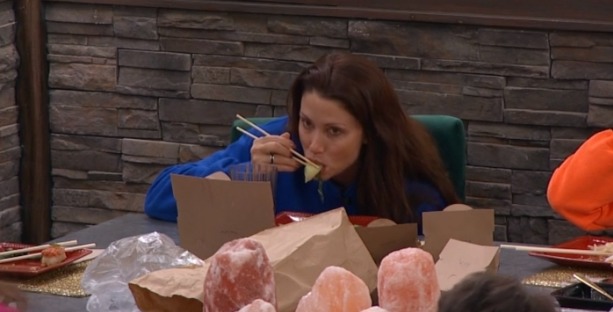 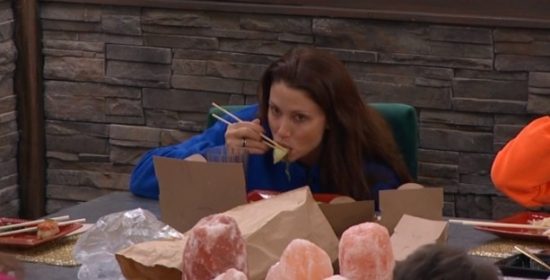 Last night’s PoV competition in the Celebrity Big Brother house was a must win for Shannon Elizabeth.

She has been a target of the house for an eviction or two now and that hasn’t changed this week when Ariadna won the HoH in the greatest golf upset of Celebrity Big Brother history, so when she went on the block with James, it was do-or-die in the black block PoV competition.

Let’s just say that Shannon’s time in the Big Brother house is likely coming to an end very soon as James was the winner of the veto competition!

I’m sure Shannon will go into full Audrey today as she’s already been having one hell of a pity party for herself so far, but at least we only get to watch it for a day as I believe the eviction is going to be held tonight (I say I believe because I’m 97% confident but hate being wrong).

A live update thread will be up later on today.  I will be working tonight (driving Uber/Lyft – read my other blog here) but I will bring my laptop and do updates from the road!