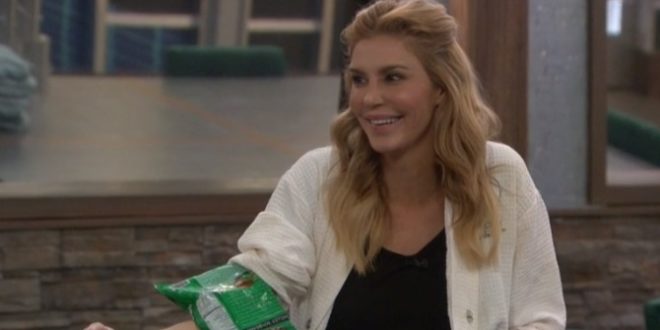 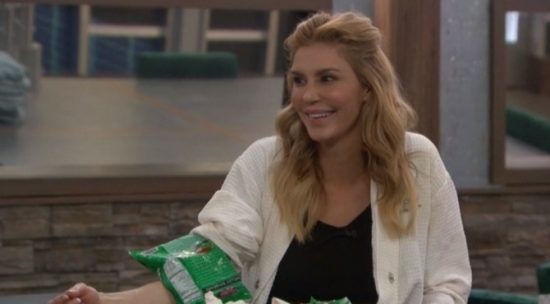 Good morning, everyone. Quite an epic endurance competition we had last night, right??  The way those players sat in those chairs for a whole hour? Brutal. That’s almost like half a movie! I am sure they’ll attend BB alumni events to talk about the tortures of those challenges. Jk, they won’t have anything to do with Big Brother after this.

For those who didn’t look on the header, Omarosa was the winner of that competition after she struck a deal with James.  She offered him safety which typically means nothing but seeing as James really isn’t a target of hers, it’s hard to imagine she’ll break that word. She’s already thinking about the possibility of a Brandi/Mari/Ross situation (2 nom, 1 replacement if needed).

I also just realized that there are only 8 days remaining in the show with 8 people left in the house! I’ve heard that the show will have a final 4, so I’m anticipating the remaining schedule to look like this:

That is my guess, but I could be wrong.

It also appears that Ross, Mark, and Metta will be on slop for a whole 2 days which means they’ll be ending it on Sunday night at midnight. That fits the typical timeline of slop as they usually end it the midnight before a new HoH competition if I remember correctly. Again, more war stories for this cast to share.  2 full days on slop. Brutal!

Here are some updates for today…