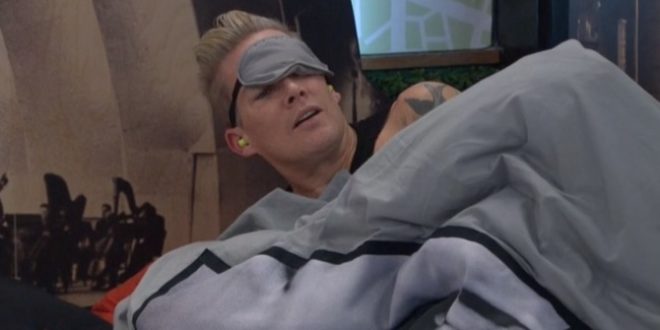 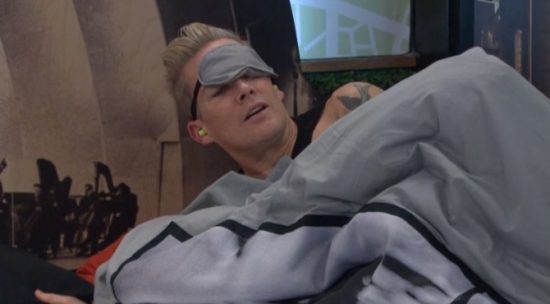 I didn’t get to update a whole lot yesterday because I needed to work, and I’ll probably be working on and off for the next few days so updating may be slower than usual. That said, if you want to know what is going on in the house, just think of Marissa talking, Ari staring into a mirror, and Brandi putting on some type of face mask.

Yesterday, Omarosa put Ross and Brandi up on the block with Ross as her target. She has been running around pretending that Brandi may be her target likely to get her to play harder to save herself, but from what I understand, she wants Ross gone more. She has also been working with James and Metta to secure an alliance so that may spice up this final week of the season.

Final week. Seriously. I usually spend the final week of the season reflecting on things that have happened, how the summer went, who may win the game, etc, but it feels like the season just started. Oh, right. It did. With just a week to go in the season, there are still eight people in the house with only three evicted! It still feels like the beginning of a typical season, but in a week from today, it will be over. Weird.

I also think the chances of them doing a Celebrity Big Brother next winter are slim to none.  They only put it on this year because of the Olympics and it wasn’t exactly a ratings smasher. Don’t get me wrong, it had some respectable numbers, but 4-5 million an episode is not something that is going to force them to rearrange a non-Olympic year schedule for.