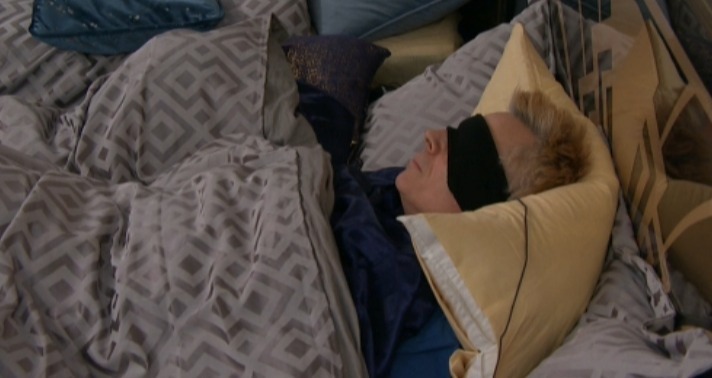 I feel comfortable being happy today about my Patriots pulling it off last night because I know the Rams probably have no fans. They lost them all went they foolishly left Missouri to go to a place that already had a team coming in. I’ll never understand that move. People from the midwest are passionate about their sports. The Cardinals have some of the best fans in baseball and Chiefs fans are nuts (in a good way). If you are a former Rams fan who went to the Chiefs, I do have good news for you. They’re early favorites to win next year and I won’t be shocked if it happens. I badly wanted Mahomes to be overrated, but the dude is the real deal.

Anyway, I know the game was boring for anyone not rooting for the Patriots, and even a bit slow for those who were. Maroon 5’s performance didn’t bother me as much as others because I didn’t really expect much to begin with. It’s Maroon 5. Adam Levine has spent the last few years as a coach on The Voice. I didn’t even know what band he was from before then.

Enough non-BB news for the day.

It was a slow day in the house which was to be expected. And in another expected move, Tamar indeed nominated Tom and Kato which was her best move. I think there was a point where Tamar was thinking of putting Dina on the block, but that would have been dumb. I’ve never understood the thought of only putting one of the two people you want out on the block to save the other for a backdoor. The best time for a backdoor is when you only have one target you badly want out. Especially when that person doesn’t have very many people in the house who would play the veto for them. With Tom and Kato nominated, it doesn’t matter who wins the veto tonight because the other will go home.

The only way there is a remote danger would be if there was a third person who people badly want out or if the people in danger were great at making deals. Say Tom wins veto and Dina replaces him, Kato may be safe if they could convince 3 people to vote out Dina. However, in reality, they don’t have 3 votes. Like I said, veto is irrelevant tonight.

What happens after tonight could be interesting. If Tom/Kato win HoH next week, the other side of the house will be in a panic. The Bedrooom Bunch will be sweating bullets because they know three of the four will be used as noms/replacement nom and one will go home. Lolo may burst at the seams if she is pulled away from Natalie and Tamar will talk about how much of a bully the HoH is. Blah blah. On the flip side, if anyone else wins, look for a fairly routine week barring a veto win by Tom/Kato.

There is an eviction tonight and Friday should be a double, and that will be it for eviction episodes this season until the finale next Wednesday! How time flies when you only have a 3.5 week season. There are only 5 overall episodes left.

My biggest question is, will this be the last time we see Julie Chen-Moonves?  I don’t remember if she has signed on for Big Brother 21 yet or not.  Shit, we’re still not even guaranteed a season 21. Yes, casting calls are underway which leads me to believe there will be one, but CBS has yet to release an official renewal from what I’ve seen.  I’m not going to panic but I am going to panic.

I’ll blog today if there is anything to blog but another live show day means feeds will likely be down a lot.