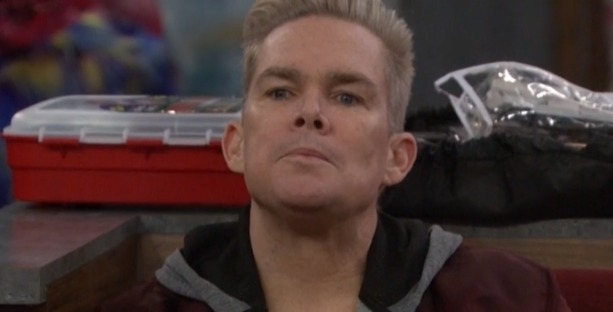 Good morning, everyone!  It’s Thursday in the house and I want to make a quick correction from my previous post. I said the live eviction will be tonight, but my days have been off since returning from vacation.  The live eviction is tomorrow night.  Today will just have the PoV meeting at some point and we’ll see which pawn is going to sit next to Shannon for the next day.

This is going to be a painful day and a half of listening to Shannon complain how the world is out to get her. I hate it because I want to like Shannon, but it’s a game! She did put a pretty big target on herself by doing shit like spelling supercalifragilisticexpialidocious during one of those competitions (exaggeration, obviously) while people like Max Headroom are just chillin out and floating along.  The game is not about winning every single competition and driving full speed on day 1. Even in just a short season, it’s still a marathon and needs to be treated like one (maybe a half marathon).

Floating to the very end like a Victoria will always get you 2nd or 3rd place at best, but laying low through the first half of the season is a legitimate strategy more people need to take on.