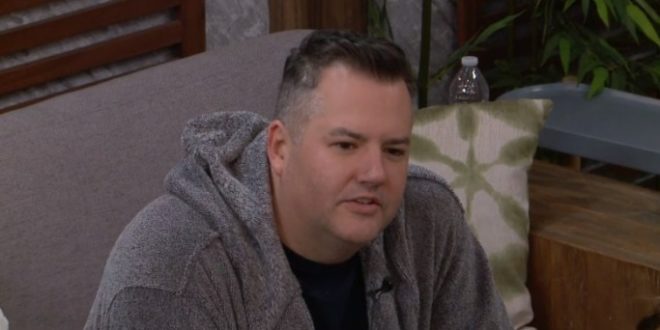 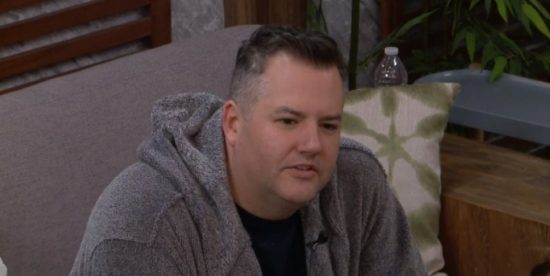 Good afternoon, everyone!  This is my first official live feed update of the Celebrity Big Brother season and I feel there is so much to catch up on. I completely missed Chuck Liddell (although I wouldn’t actually say I missed him, Bob), and apparently, Rudy is also gone before I had a chance to say hi. Oh well. Hopefully I didn’t miss anything important, but if I did, I will create a post to highlight all the fun stuff I missed from this season so far. Blah, nothing worse than missing the start of the season. I can go away for a week in the middle of the season while I have my groove going, but at the beginning?  Never again.

Don’t forget to follow my new Instagram page just for BB related posts!  Not much up yet, but there will be.
Also, sign up for the live feeds here!