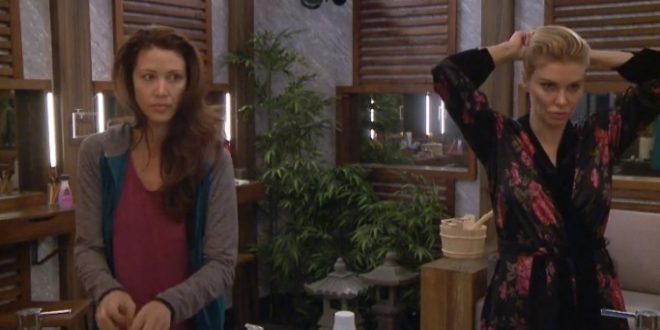 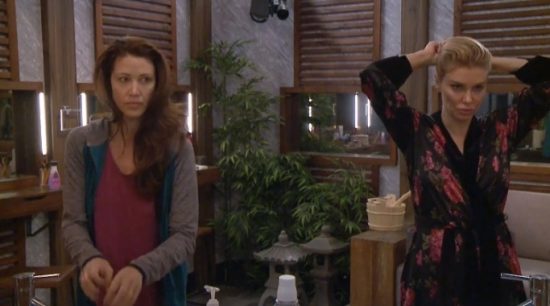 Good morning, everyone!  It’s Wednesday in the Big Brother house and the veto competition is set to be played today. It could mean the difference between Shannon staying or going this week as the house has set her as the target with Brandi appearing to control the house for now.

You’ll have to pardon me if I do get some alliances wrong here and there as I missed the first few days of the feed due to my vacation. I am still playing catchup here and don’t quite feel confident about the direction of the house at this point. On a side note – Happy Valentine’s Day to everyone out there.  That’s not something I thought I’d ever write on this blog but I’d be happy as a pig in shit if I could write that and Happy Thanksgiving/Halloween every year  (man, do I still miss BBOTT)