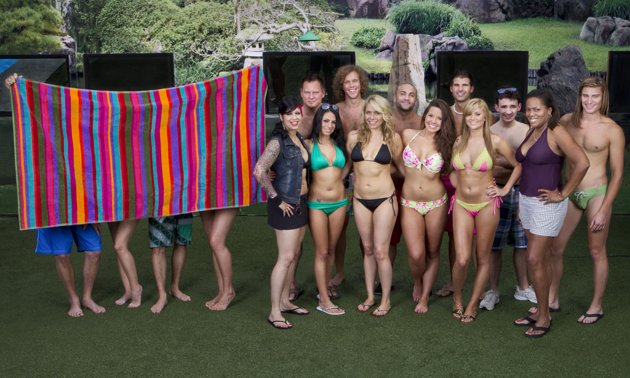 Check Out The Mystery Guests Legs With The Pool Photo 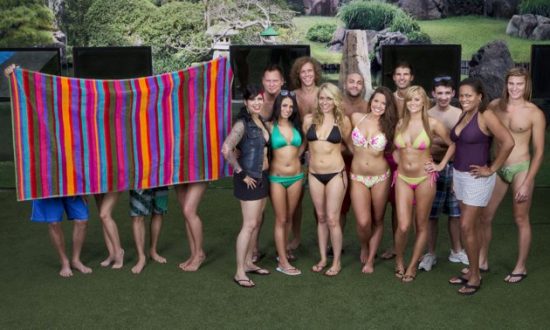 Ok, so the bikini pool picture has been released for Big Brother 14, and one thing is clear from it.  The returning houseguests will be either two male / two female, or four males with two of them dressing like Wil.

You can click on any link and view their profiles / photos and anything else I find out about them.

Now, on to the speculation…. Let’s look at the current list of potentials still in the running:

I’m going to just say I don’t think it’s Renny.  Britney and Janelle are far more popular and have dominated both my poll and the Big Brother polls

The guys, I’m still lost.  There are a lot of speculation and guesses, but right away I’m going to eliminate Jessie.  He’s in Rachel-land where people are tired of hearing him.  I’m going to also eliminate Kaysar, he’s too old and a lot of newer people won’t remember.  I’d do the same for Boogie but because he was part of ‘Chilltown’ and is constantly in old highlight reels, he’s still easily remembered.   So take your big from Dan, Enzo, Boogie and Ragan… you have a good chance of picking at least one if not both.