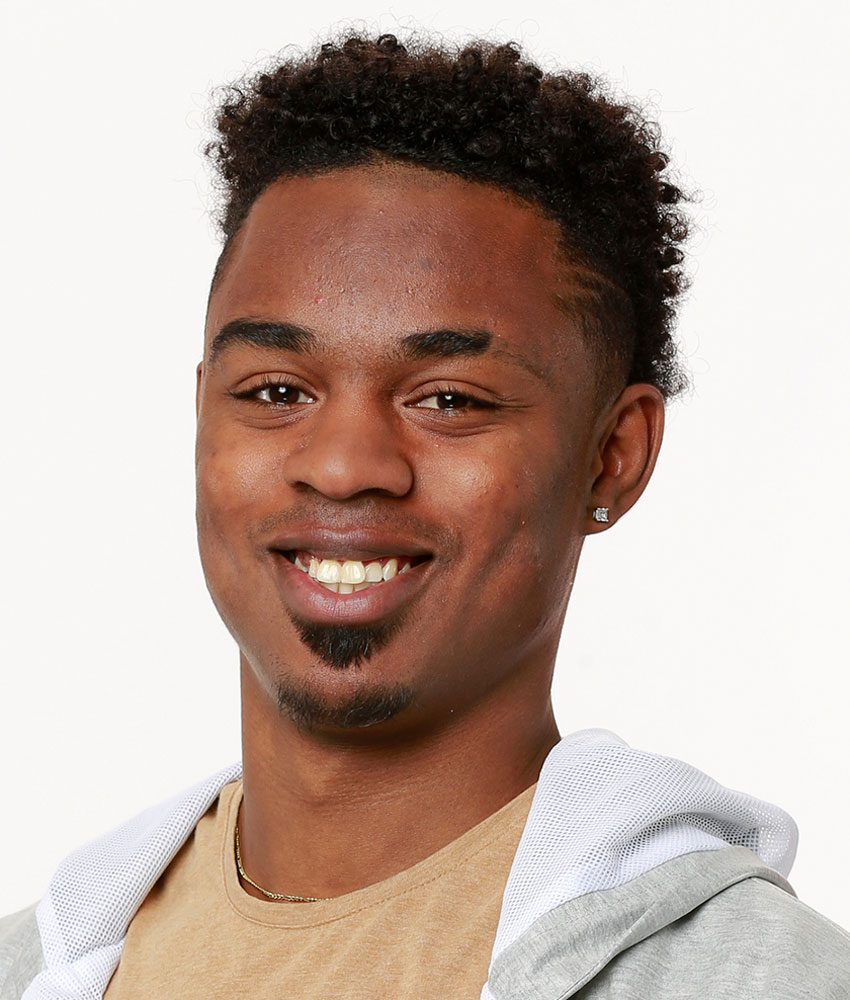 Swaggy C is one of the rare people to appear on the show from CT and another New England native (although we’re about ready to kick CT out of New England, those NY loving weirdos… kidding).  Chris has been watching the show since season 8 which is probably one of the longest in the house. My guess is he’s going to be a ‘superfan’ but not run around calling himself one because that term is lame.

He claims to have a photographic memory and by all means appears to be a very smart person. He also comes from a town in CT that has more crime, so I wonder if he’s going to play that route and mask his overall intelligence and knowledge of the game. Chris may be a dangerous player this season and will likely end up siding with the ‘cool kids’ which gives that group a big power player behind them.

Three adjectives that describe you: Outspoken, rebellious, and analytical.

Favorite activities: Playing basketball, working out, traveling, and entertaining people on my Snapchat.

What do you think will be the most difficult part about living inside the Big Brother house?
No connection to the outside world for three months. Being on technology and getting information every single second to being in a house with a million cameras and no connection to the outside world is a big difference…. but I’m prepared for it and that will be the only difficult part. Whatever happens INSIDE the house won’t be difficult.

Which past Big Brother cast member did you like most?
Paul, Paul, Paul. That man got robbed of a million dollars. He is a Top 5 Big Brother player of all time and he didn’t even WIN. He’s better than EVERY SINGLE winner over the last 12 years aside from Derrick, Evel Dick, Dan, and Rachel, and I didn’t even like Derrick’s game.

Do you have a strategy for winning the game?
Of course.

What would you take into the house and why?
– A basketball so I can dribble even though there isn’t a hoop.
– Books to read. I don’t care if I read them already, I’m addicted to reading self-help, life, finance, and business books. They help me stay educated and keep my mind working.
– A notebook so I can write down how long I’ve been in the Big Brother house, and also how long certain competitions are, who got evicted on what day it was (Day 11, for example). I have a photographic memory so you really don’t want to ask me: “How many seconds did the OTEV competition last for?” If I knew it lasted for 45 minutes, I’d just multiply 45 and 60 in my head which is obviously 2700 seconds. Don’t ask someone with a photographic memory who excels at math (finance) those kind of questions. HOH tiebreakers would be too easy!

Fun facts about yourself:
– I have a photographic memory.
– I’m taking swimming lessons.
– I hate spending any time at the beach.