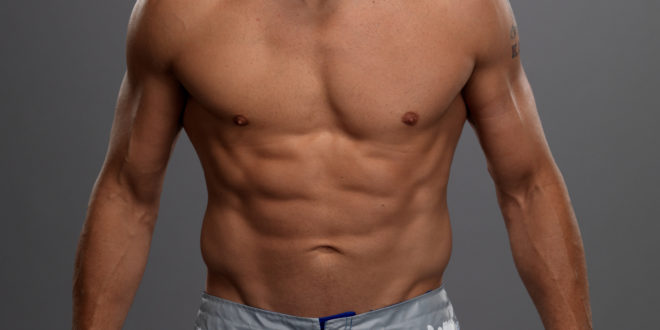 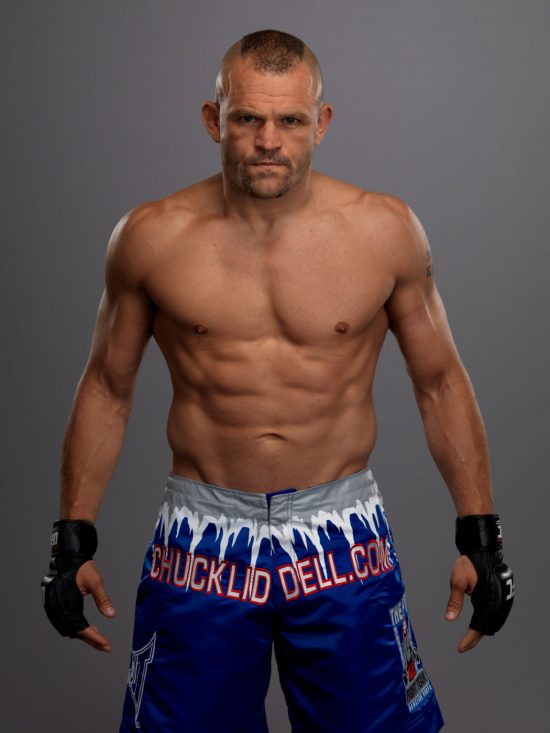 Whatever ‘man card’ I have left will probably be revoked for saying that I never watch MMA, UFC, or any of that stuff, so the only thing I really know of Chuck Liddell was that he made a cameo on Entourage and looked pretty tough. I don’t know if he has anger issues or is one of those abnormally mellow fighters, but either way, I would probably be super intimidated from day 1 and become his bitch. Perhaps it’s not a good thing I’m playing with these guys.

Speaking of which, what is more intimidating about fighters?  When they clearly have anger issues and run around screaming at everyone, or the ones who sit there in silence and have this weird calm aura going on?  I’d say the calm guy because you know when he does snap, shit is about to get really ugly really quick.

Chuck is the second to last Celebrity Big Brother profile that I need to do and I’m clearly running out of things to say about these people so I’m going to wrap this up here. Remember, get the live feeds!