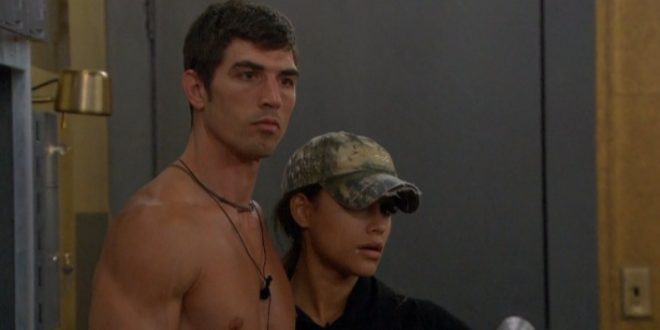 Cody and Jessica Get Engaged! 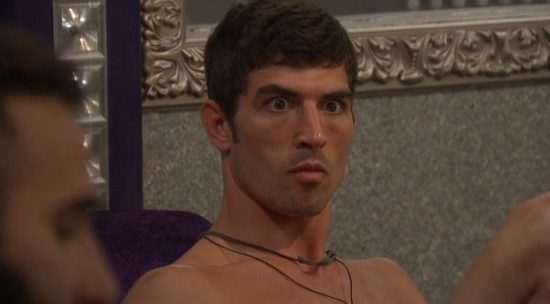 TMZ is reporting that the couple virtually nobody gave a chance to not only remained together but got engaged!

Cody and Jessica met inside the Big Brother house and the connection was fairly instant. They had a few small hiccups throughout the season, but it was very clear that Cody completely loved the girl, and apparently, she really loved him back. This makes me think back to the time when the girls pulled Jessica aside to tell her about some ridiculous alliance that Cody made on the first few days of the season. How he said he would get rid of Jessica for the sake of the alliance or some shit. I forgot who instigated that fight, but I want to say Alex just because she was a completely awful person that season.

Jessica, acting like an adult, let what Cody said on the first few days of the season slide and that little (and very pointless) fight was squashed. Thinking back, I am still embarrassed for the people in that house because of how petty they all were. The dumbmance between Raven and Matt. The weirdmance between Elena and Mark. What a mess.

Cody and Jessica quickly became some of the favorite players of the season after they were bullied and berated by the entire house but stood there and took it rather than lashing back like they could have. Cody won America’s Favorite Player and the two were sent off to play The Amazing Race where they are still in it with a chance to win it all.

Congrats to the couple and I wish them the very best in life!