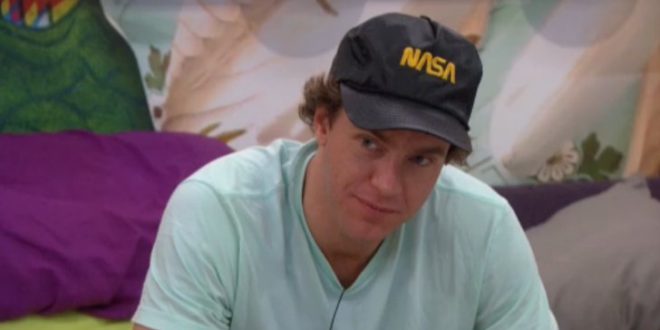 The Death Of A Salesman; Wednesday Night Feed Updates 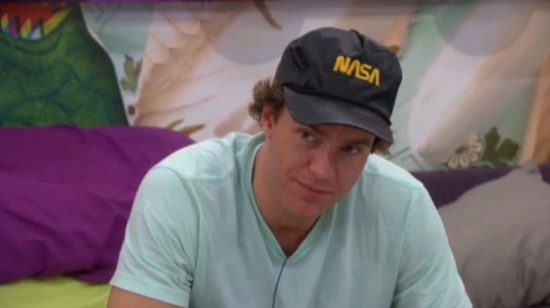 With Amy on vacation, there won’t be an overnighter tomorrow or Friday, so I am going to be up late covering the feeds. I figured it would be best to start a night feed considering my afternoon update thread was full of nothing. They slept most of the day. That’s about it.

However, before I begin, here are some thoughts about the veto episode on CBS