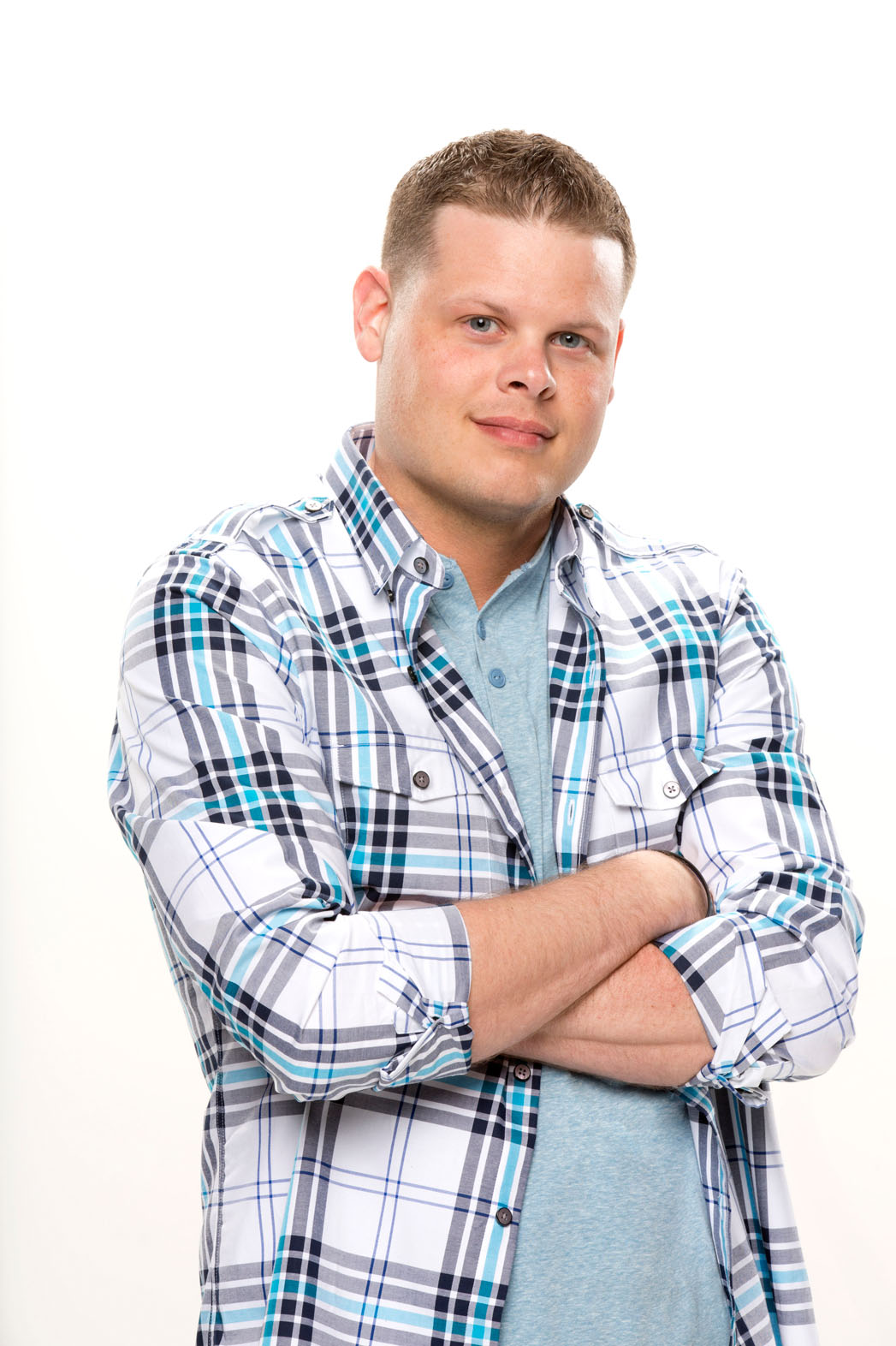 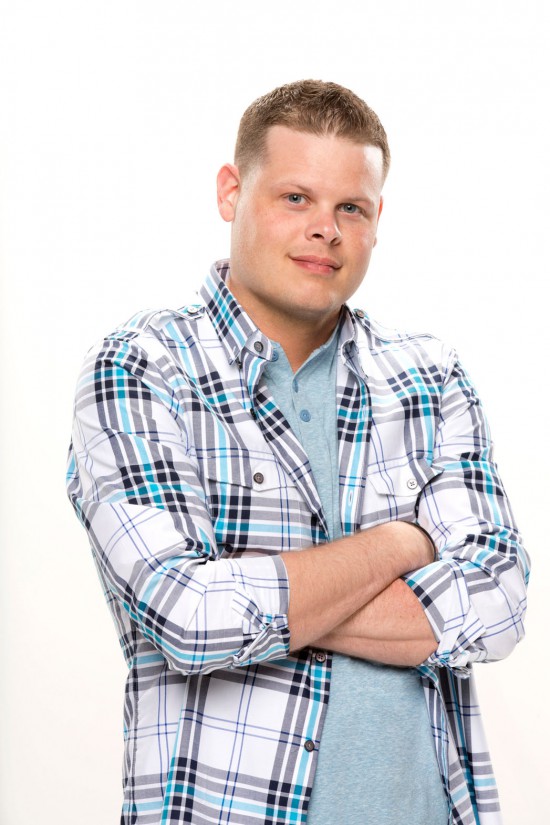 Our 2nd Big Brother 16 houseguest is an interesting one.  He’s a police sahhjent from whode island (I can make fun of the accent, I am from the area). Derrick is former military (or he just loves dog tags) and has been a cop for around 10 years. However, the houseguests won’t know about his real occupation as he’s going to tell them he’s in Parks and Rec (not the TV show). This is a situation where I really don’t blame him for hiding it. There are some careers out there where everyone has an opinion on (either good or bad) and police officer is certainly one of them. Seeing as he recognizes that is already a good step in his game.

Another interesting aspect to his game will be how he plays the early part. He stated he basically wants to be a floater early on so he can feel people out. If he wins the first HoH, he’s going to pull the “hey man, I’m just doing what the house wants” line, and it will likely be on a weaker player.  For Derrick, I think this is a pretty solid plan going into the game considering he’s likely fit enough to save himself early, and his years on the force will help in reading people.

One suggestion, however. When you’re trying to get info from someone, don’t sit them at the table and stand above them pacing as you ask the same question in 5 different ways. It may give away your profession (not that he’ll even be able to read this until he’s out of the house).

Check out Derrick’s bio to like/dislike/share him. I will update that page on a regular basis.