Travis
Evicted
Home » Big Brother 18 » Did Everything Go To Shit While I Was Away?

Did Everything Go To Shit While I Was Away? 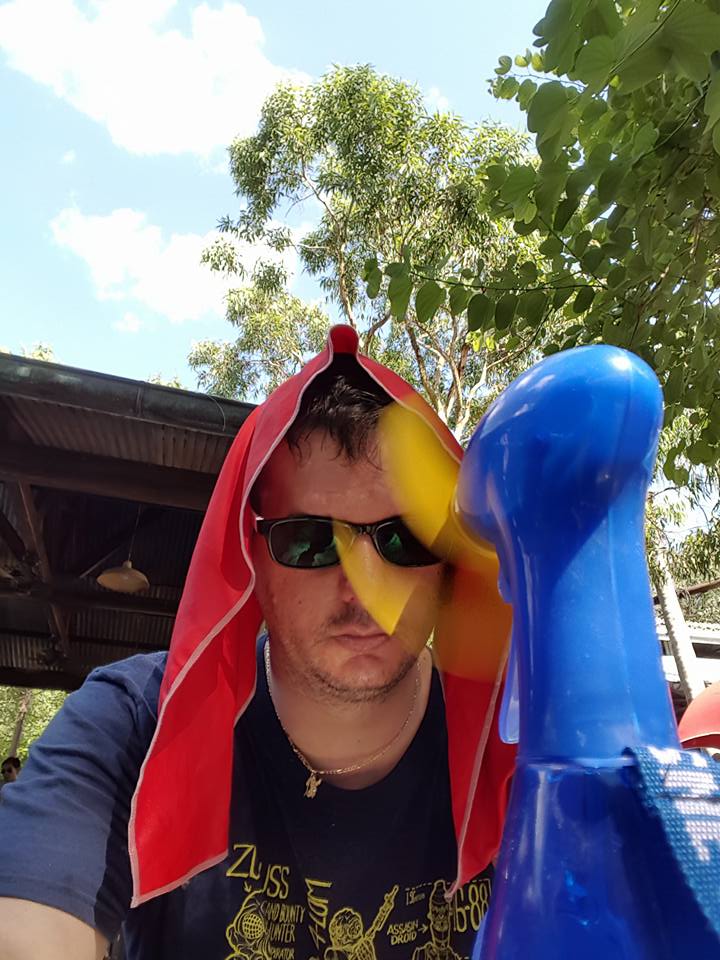 First, to all my readers, I don’t know how you guys do it in the summer. Walking around these different parks, and the workers are all smiles while wearing clothes you may catch people in New England wearing in late fall. And the daily rain?  C’mon, bro. Get control of your weather.

Enough about me, let’s talk about this weird ass season. I just can’t figure it out. Paulie and Corey have the house in complete cruise control for nearly the entire season. Next thing you know, Bridgette and Michelle are talking about pulling something out of their ass to get Michelle to stay, and they did that and way more. They kicked the house in the balls and stomped on it’s head in the process.  Sure, Bridgette was a casualty of that war, but that giggly girl had a major part in preventing the season from yet another male dominated outcome.

Michelle went from one of the most obnoxious, and annoying players in modern history to a flat out badass who may not have the super memory like Ian or Steve, but she certainly has much bigger balls. Not to take away from those two ‘superfans’, but let’s be real, they were boring people who played extremely safe games. Ian won because of a bitter jury, and Steve just had a flat out awful cast to play again. The only smart thing Steve did was not take Vanessa to the final 2 because he probably wouldn’t have won.

Johnny “the pawn” Mack? Meg? Austin? Liz? Julia? Jackie? Shelli? Clay? (The dude gave up his own game for Shelli). Other than Steve and Vanessa, the only semi-competent person in the final 13 was James (who had his head up Meg’s ass)

Ok, enough ranting about past seasons, back to 18.

Natalie won HoH? What world am I living in? Michelle is the co-HoH?  Well, that was pretty much expected. But their moves?  Wow. I don’t know what to say. At this point, they simply need to pick their poison because there are two strong duos remaining in the house. Victor/Paul and Corey/Nicole. Corey and Nicole may have the showmance aspect going, but Victor can actually win competitions. Early verdict is:  Smart move for both HoH’s. Good nominations for their game, despite how much I’d miss Paul in the house.   If they get Victor out of the house, I am beginning to think once again that a woman can finally win this game for the first time since freakin Rachel.

Site news – I will be back on Tuesday morning, and after I sleep for most of the day, I will resume blogging.  That is actually the last day Brianna will be with us as she has to be off to school.  So, once again, I am going to be looking for writers. When I get home, I will push this harder, but I am putting the feeler out there now. If you’re interested, use the contact form and we’ll talk. I won’t be able to reply until I’m home because I’m an idiot and forgot to install my BBJ email on my mobile or laptop, but send those messages because I want to get someone stable through the fall and possibly spring should I choose to blog BBCA.