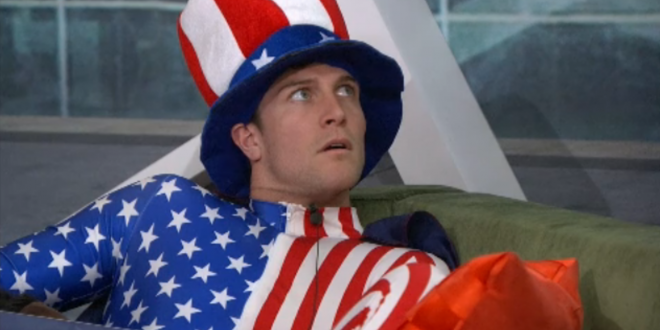 Does Paulie have a final trick up his sleeve? ; Afternoon Updates 8/17

Good afternoon! I don’t know about you guys, but I’m excited for Zingbot tonight! Pamela covered the conversation between Paul and Paulie last night in great depth, so make sure you check out the overnight recap from last night. That was the big highlight of the night. Other than that, Nicole complained about James (is it just me or does she complain about everything?) and how he wants to go after showmances even though he’s in one. But today, I’m going to keep my eyes and ears open for Paulie to campaign for himself to stay. I’ll also be watching to see if James and Natalie decide to take him up on his offer of protecting them if he stays. Before I jump into the feeds, here’s a quick poll: