Keesha
Evicted
Home / Big Brother 18 / Donating for a good cause… 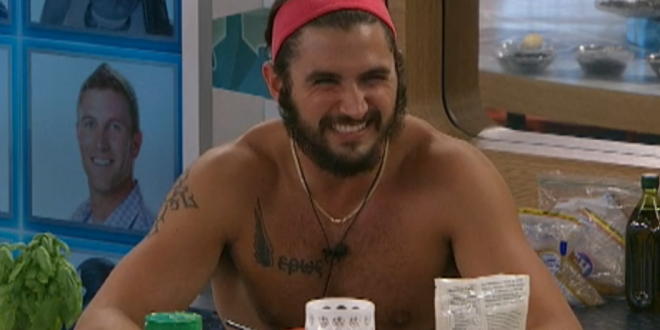 Donating for a good cause…

Good evening!  It occurred to me that Vic talks about his home in Louisiana but he has been in the BB house on lockdown and doesn’t know about the massive flooding the past couple of weeks.  I guess that’s what would be the most difficult about being a BB houseguest.  There are a lot of people who need help in Louisiana right now.  I know this is not about what is going on in the house but it sort of is.  You see, I think if Vic were not in the house, he would be doing whatever he could to help his friends & family.  Since we’ve become sort of friends with Vic, it might be nice to try and help his friends & family out where we can.  Most of us don’t live close enough to physically help but the American Red Cross is on the ground in Louisiana, working magic they’ve worked so many other times during other devastating disasters.  I spoke with Steve and he said I could post the link to the Red Cross donation website below.  Maybe we can help out a little while Vic is still doing the BB thing.