Down To 5 – Remainder Of Season Plan 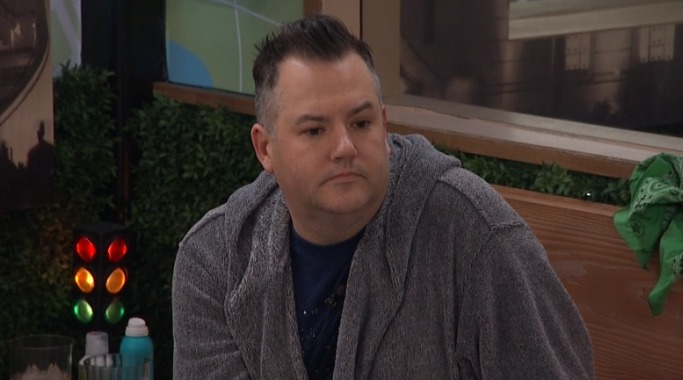 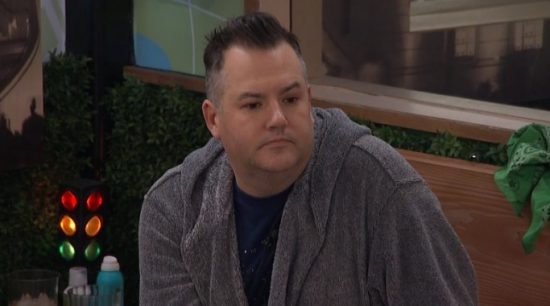 Well, I’m glad I waited to review the season because the double eviction was decent. Not one of the most exciting I’ve ever seen, but better than I anticipated because these remaining players clearly want to win and their emotions are showing it.

In fact – and I hope you’re sitting for this – there was actually a little campaigning tonight!

That’s right. As expected, Brandi went out with a whimper like everyone else, but before the second eviction, both James and Marissa actually campaigned against each other. And they were both good! They didn’t get nasty and they actually both gave reasonable arguments why they should stay and the other should go. James said that Marissa was a threat in the final 2 while Marissa said James is a roadblock in getting to the final 2.

My little celebs are all grown up!

Unfortunately, too late. With around 47 hours left in the season and 46 until the next eviction, we won’t get to see a lot of gameplay from this remaining crew. The crew that actually wants to play the game.

Here is how the remaining schedule will go….

Over the next two days, the HoH will be played (Oma won’t play as she won the most recent). A regular PoV will be played and then we’ll go to Sunday night’s finale.

I think they’re playing the HoH competition tonight as they were cut off from most of the backyard so I’m guessing that’s where that comp was. I’ll make a post later on when that is revealed. Could tell a lot on who will likely be in the final 4