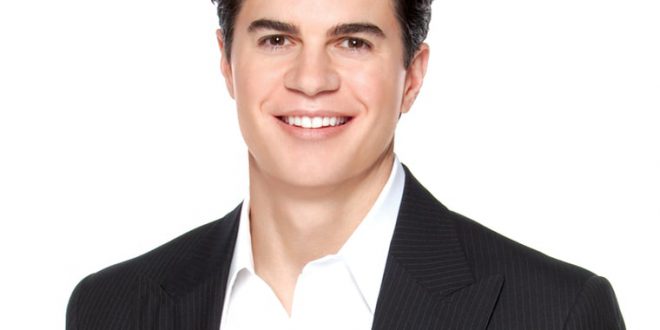 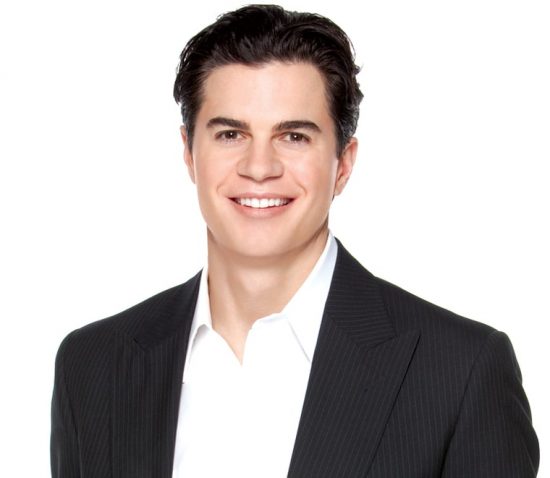 Dr. Will Kirby is considered the BB GOAT by many fans (myself included), but he’s also one of the best when it came to speaking his mind. People still try to copy his ‘I hate all of you’ speech inside the house (*cough* Zach), but none can compare to the legend.

Apparently, Michelle “Big Meech” decided to take a shot at Will when she claimed he was the person who sent that blow up doll over the BB House last summer.  He had some replies for her…

While he was at it, he decided to turn down Russell Hantz’s offer to appear on his podcast in the best Dr Will way possible…

To be fair, I don’t blame him for not wanting to associate with Hantz. Russell was highly regarded as one of the best Survivor players who didn’t win the game until he decided not to go away. As we know, his brother went on Big Brother and further made a mockery out of that family when he played the tough guy role and nearly punched Chef Joe in BB14 (he was kicked from the game).

Never being one to remain quiet, Hantz had his reply ready….

Sorry, I think I will miss it.

Meanwhile, Dr Will had one more random shot. This time at the cast of BBOTT for some reason…

Don’t worry BBOTT. You guys mattered to me! Seriously one of the best casts in recent memory and they were dumped on the online version nobody but me and a handful others here watched.

I blog stuff about Big Brother
Previous Some James and Natalie Drama Because Why Not?
Next Big Brother 19 – We Have A House!
Subscribe
Login
1 Comment
Newest
Oldest Most Voted
Inline Feedbacks
View all comments