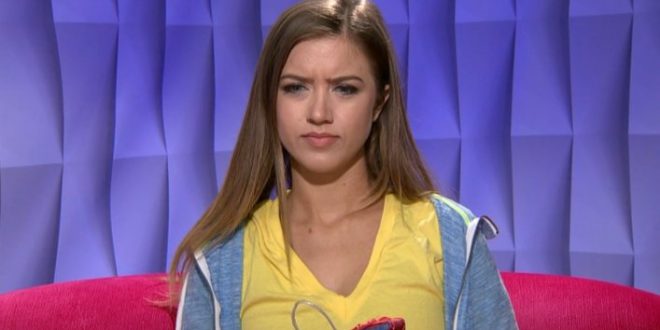 Eviction Day In The BBOTT House 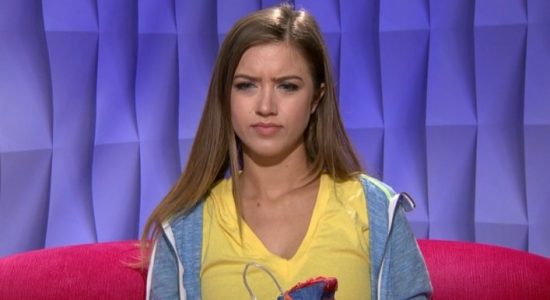 Well, I decided to take an unscheduled day off yesterday to celebrate my birthday (which was Monday, but I wasn’t missing that PoV). So, sorry about the lack of updates yesterday, but truthfully I haven’t been actually updating a whole lot because there is nothing going on in the house.

Shelby basically summed up the season in her final live DR session last night when talking about strategy for the season. There really hasn’t been any. This is because of the insane divide in the house along with America’s involvement, people basically just made friends and hung out waiting for America to decide who was going home each week. I love this season and many aspects about it, and at the beginning of the season I loved America’s involvement, but like any beta test period, you realize there are flawed aspects that need tuning. America’s involvement is one of them.  In hindsight, making America co-HoH every single week was far too overpowered and needs a nerf heading into next OTT season (if there is one).  Having one vote was pretty powerful in itself, but co-HoH is just too much.

Looking back at the season, look how useless HoH was:

That makes weeks 1, 3, and 5 as the only weeks that an ally of the HOH wasn’t sent home due to America.  Week 3 was influenced by America with the care package, but Scott still did get someone out he wanted.

So yea, next season, tone down America’s involvement, and we’ll be better off.