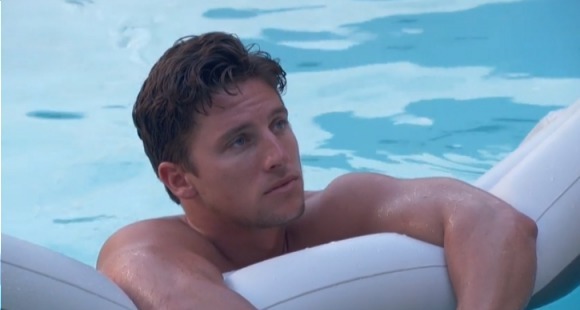 There are few things in life that I enjoy more than a fake movie trailer and BBAD has delivered with one for Brett.

My friends over at PopTV sent me this exclusive clip that you won’t find anywhere else (or so they say!) and it’s about our boy Brett

He started the game off as a super arrogant and unlikable ‘bro’ with a massive cringeworthy bio that made me instantly root against him. However, over time we have learned that his arrogance, much like Rockstar’s ‘swag’ is just an act put on for the cameras.  He’s actually a fairly decent guy and a great player of Big Brother so I’m now proud to have back to back seasons with solid people representing Boston!

If you haven’t been paying attention, he has faked a break-up with his friends and is brilliantly playing the lone-wolf style of play. He is acting like he’s a free agent willing to work with any side that will take him which should get him through some rough waters – especially after being an early target.  He’s one of the great casting choices this season, so I am proud to show you BBAD’s video of the Brooding Bro:

Thank you for the video, PopTV!

For more information on BBAD, follow this link to visit the PopTV page.

And, check out the schedule of BBAD here: 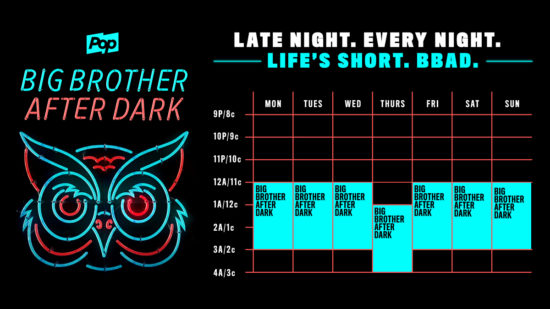