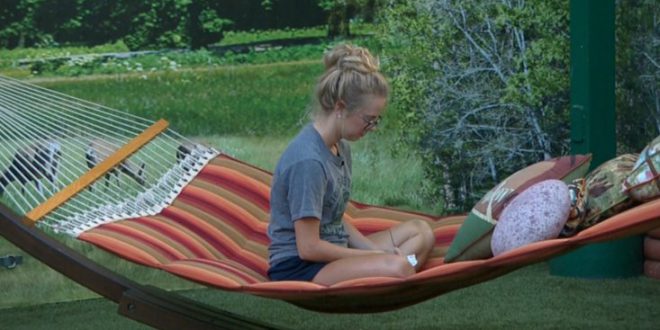 Final Sunday Of The Season; No CBS Episode Tonight 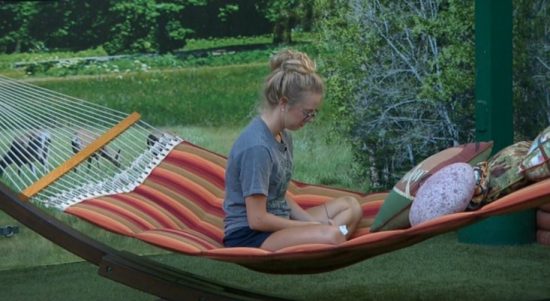 Good afternoon, everyone. Only a few more days to go before the live finale, and both Nicole and Paul have been talking to themselves more and more about the final 2 scenarios. While I am almost positive that Paul won’t take James to the final 2, Nicole is still flipping back and forth (shocker), and she’ll be one to watch this week. At this point, it’s really hard to say this could be a $500k decision simply because her odds don’t look good against either James or Paul. Paul has the ‘warrior’ defense where he fought all season, blah blah blah, while James has the ‘nice  guy’ defense where votes for him are not votes for Nicole. Under normal circumstances, I’d say James has no shot, but some people are really pissed at Nicole.

That said, I do have a hard time believing there will be 5 people in the jury who think the gameplay of hooking up all summer and backstabbing whenever possible is worth $500k.  Shit, I could be talking about either James or Nicole there. Really the only difference is that Nicole had to get her hands dirty a few times, while James took the path of least resistance. Wait, flipping on your alliance can also be considered taking the path of least resistance, especially when she merged with two strong players (Paul and Victor) to get out weak ones (Michelle and Natalie). In the end, she can claim her f2 alliance did realize it was then time to get the strong players out, so she can try to take credit for Corey’s HoH elimination of Victor.

Needless to say, no matter who is sitting in the f2, I think it will be a close vote

I guess I’ll do some feed updates, even though it’s super slow. I’ll be doing homework in the background (if I miss some super important updates haha)

Ok, the house is outside talking about the rest of the case. Bed time for me