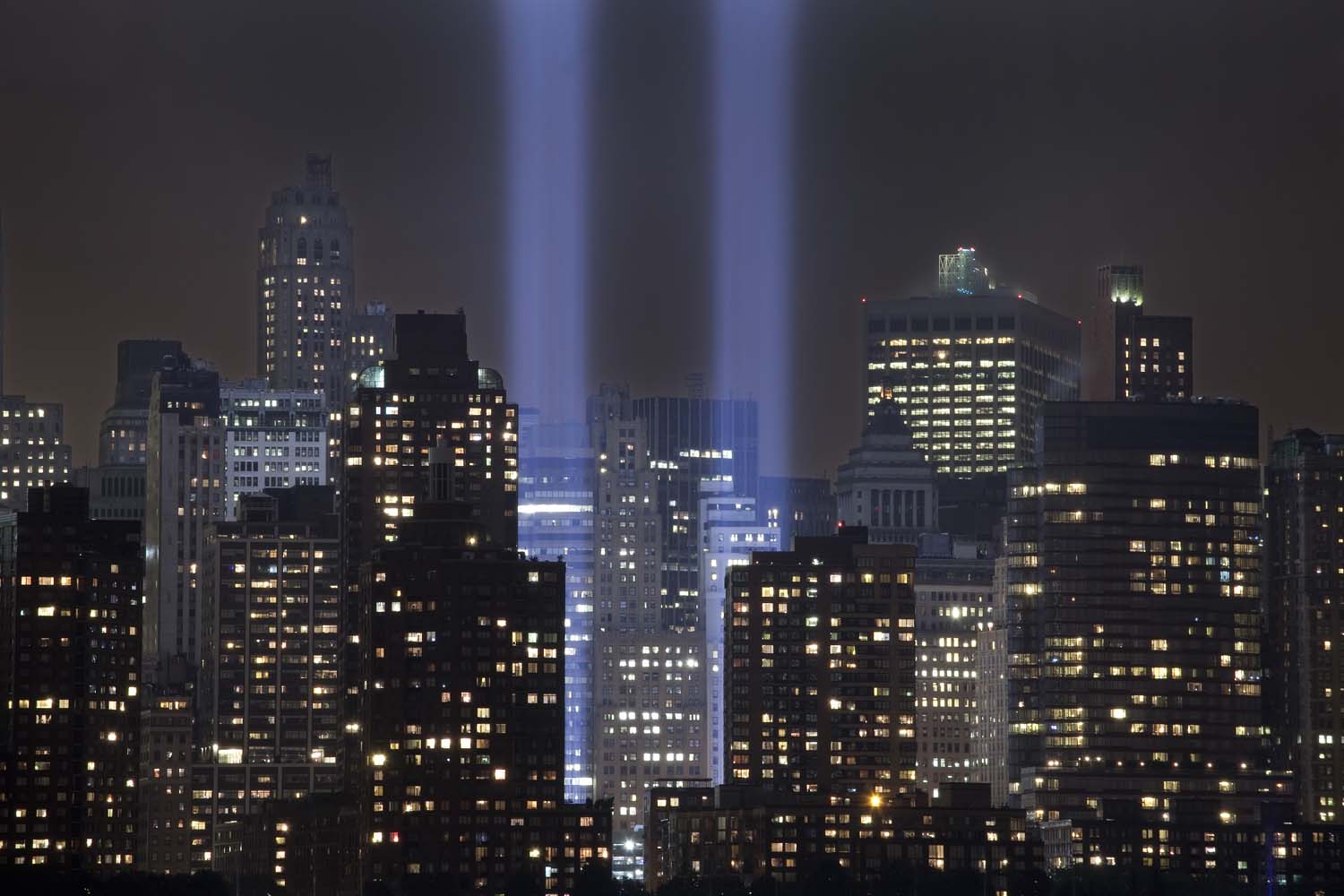 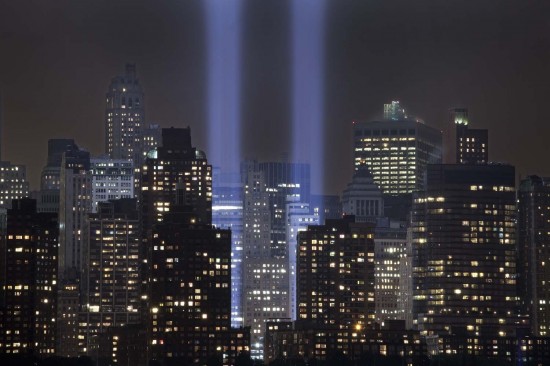 If there was a positive to the feeds being down until tonight, it’s that we can spend the day remembering the tragic events that happened on this day in 2001.  There are only a few things in life where you can easily remember where you were and what you were doing when you heard the news of something, and this is one of those times.  If you’d like to share your stories or post anything positive, feel free to do so.

This is also to remind people that Big Brother is just a game with real people inside it.  Watch this chilling video of Big Brother 2’s Monica, as she learns her cousin was inside the World Trade Center during the attack.  It was later revealed that her cousin did pass away during the towers collapsing.