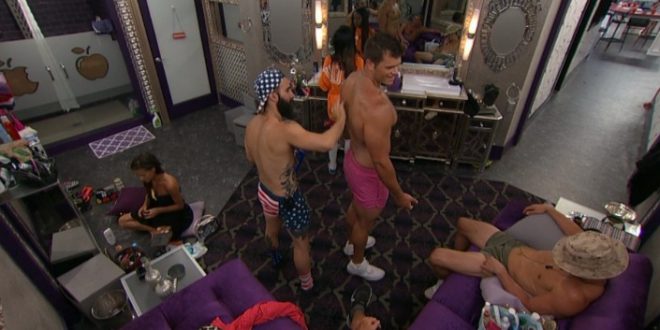 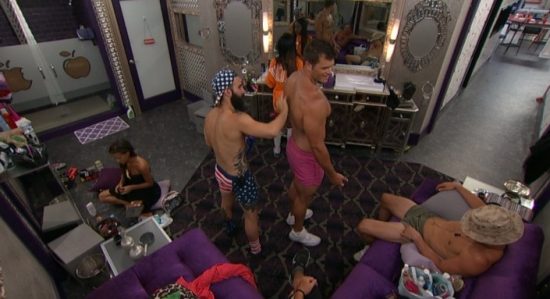 Good evening, everyone!  I hope you had a fun and safe Fourth!  I was out all day but now I am back and waiting for the feeds to come up.

As per norm, they shut the feeds down for a few hours on holidays like this so they can party and have music and such. The bad part is we don’t get to see it, but the good part is they typically come back all buzzed and ready for fun.

My cat is hounding me to get off the computer (seriously, he does this), so I think it’s time for bed. Post tomorrow!