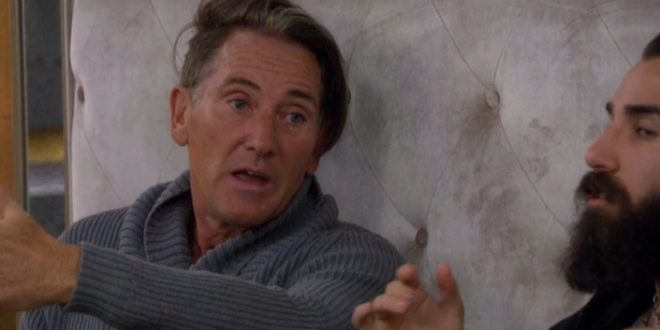 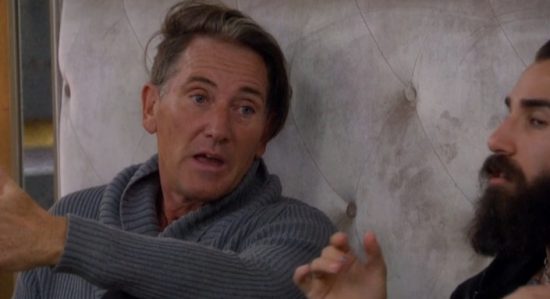 I know, three posts in about two hours. I am on fire today!  I kind of have to be with this house because it’s pretty insane so far. There are so many moving pieces, weird alliances, and sneaky shit going down that I need to watch and re-watch parts of the feed just to keep up!

Here are my other posts from today….

I posted them because I’m not going to go back and talk about what I already did. There is just too much to cover, so if you want more reading, check out those links.

One bit of information I got that wasn’t mentioned in either post is that Christmas has to have surgery on her foot.  She told Paul that she has the worst break possible for that area and it’s the longest recovery time. Basically, if she was in the NFL or MLB, she would be put on the DL or IR (if you’re into sports). She’s done… but she’s not leaving. At least not yet.  In the conversation with Paul and Dom, she said she fully intends to come back and will be a vote for Paul. Obviously losing her at this point would be bad for Paul’s game, so she is sticking it out just to make sure one side of the house has more power.  I gotta say, Christmas can play for me any day. She is so upset at being blindsided that she’s going to stay in the house she’ll most likely be evicted from at some point just so she can get revenge on Cody and Jessica. That is hardcore.

With that, jumping into the feeds….

Stepping out for a little bit for dinner. Hopefully by the time I return, noms will be done. Keep checking back!