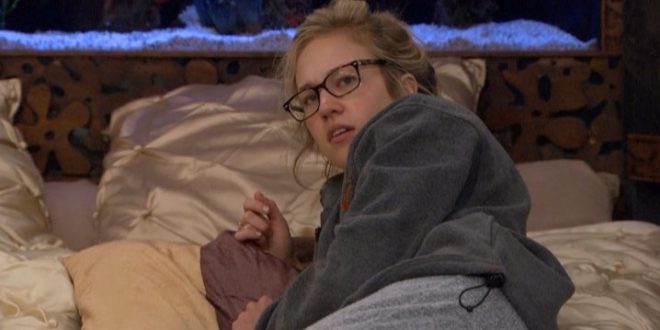 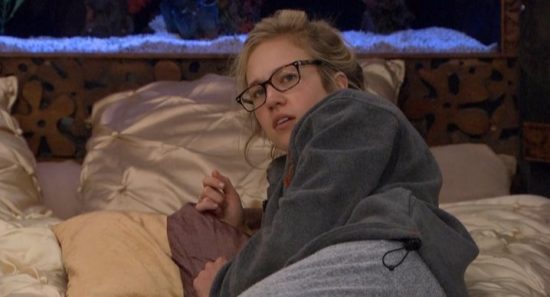 Good morning/afternoon, everyone!  I have to say, this season has thrown me off a bit with everything in such a slow pace. I actually like it, mostly because I feel I can spend more time doing things like updating the site, doing polls with graphs, and even turning each profile picture (for the houseguests) into icon looking images.  I was going to use them for the header, polls results, etc, but they didn’t come out as good as I had hoped.  Here is an example…

Alright, on to the game.  It’s another week, and it appears to be another Shane/Danielle nomination that will eventually happen on Sunday (I’m used to noms being banged out like 12 hours after the HoH competition). We will get a better idea on who will be America’s Nomination tomorrow when new HN’s are revealed, because despite what Monte thought, there is like a 99.9% chance one of them will be the nom. Last week he tried to convince himself that maybe they were going to nominate someone different because they picked him as a havenot. Sorry, bro. America doesn’t play like that. We don’t need to worry about pissing players off because they can’t turn around and nominate us (although, it would be funny if they could).

I may skip out here and there for an hour or two throughout the day, but for the most part, I am here!

Ok, I picked up on the updates a bit today, but I should be picking up even more moving forward. Nominations begin tomorrow!